An expanded Canada/Quebec Pension Plan (C/QPP) is considered to be the best way to improve Canada's retirement income system, according to Morneau Shepell's 60-Second Survey.

When asked to identify the most cost-effective way to improve Canada's retirement income system, 32 per cent of respondents opted for an expansion of the C/QPP. This would affect future service only and involve an increase in both the benefit rate (to 35 per cent) and the earnings ceiling (to $76,000).

The second most popular response, at 25 per cent, was to do nothing other than launch a campaign to encourage Canadians to save more, found the survey of 200 employers across Canada.

The other possibilities were to require every employer and employee to contribute two per cent of annual pay, up to $76,000, to a supplementary C/QPP DC arrangement (selected by 23 per cent) and to auto-enroll everyone in a pooled registered pension plan (PRPP) without employers being required to contribute and to allow individuals to opt out (20 per cent).

"It is a little surprising that over half the respondents are ready to increase employer contributions, either in an expanded C/QPP or in an equivalent defined contribution arrangement," said Fred Vettese, chief actuary at Morneau Shepell. "The general impression has been that employers were either unwilling or unable to contribute more to retirement arrangements in a fragile economy."

When asked what role the C/QPP, Old Age Supplement (OAS) and Guaranteed Income Supplement (GIS) combined should play, 65 per cent of respondents said middle-income individuals should derive enough income from these sources to retire comfortably while 27 per cent said government pensions should be enough to avoid poverty.

The remaining eight per cent felt government pensions alone should enable middle-income Canadians to continue the same standard of living into retirement, even if they do not participate in workplace pension plans or RRSPs.

Respondents were also asked what they would do with their organization's pension plans if the C/QPP was expanded substantially. Among respondents that sponsor workplace plans, 11 per cent indicated they would wind down their plans and another 29 per cent said they would reduce the benefits in their plans dollar for dollar.

"These responses suggest that an expanded C/QPP or a new defined contribution arrangement with employer contributions will result in significantly increased benefits for many employees who are already enrolled in workplace pension plans," said Vettese. "Many more of them would end up with consumption replacement ratios in excess of 100 per cent after retirement." 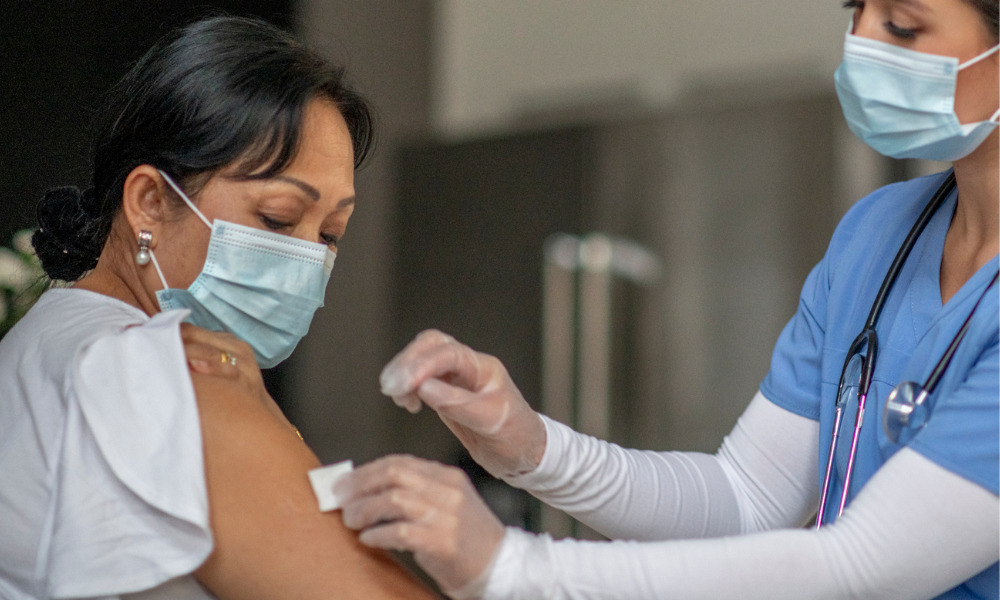 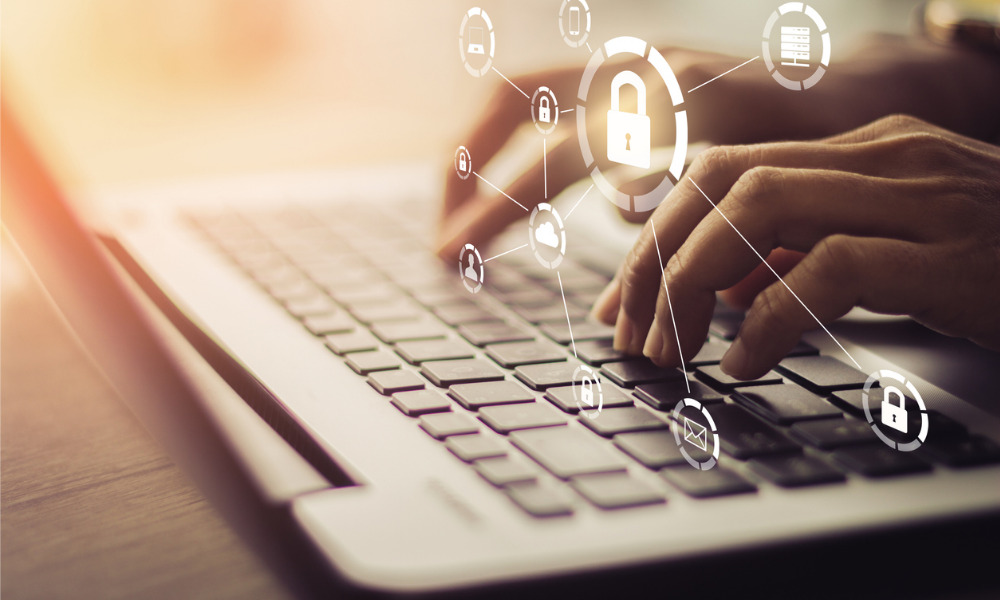 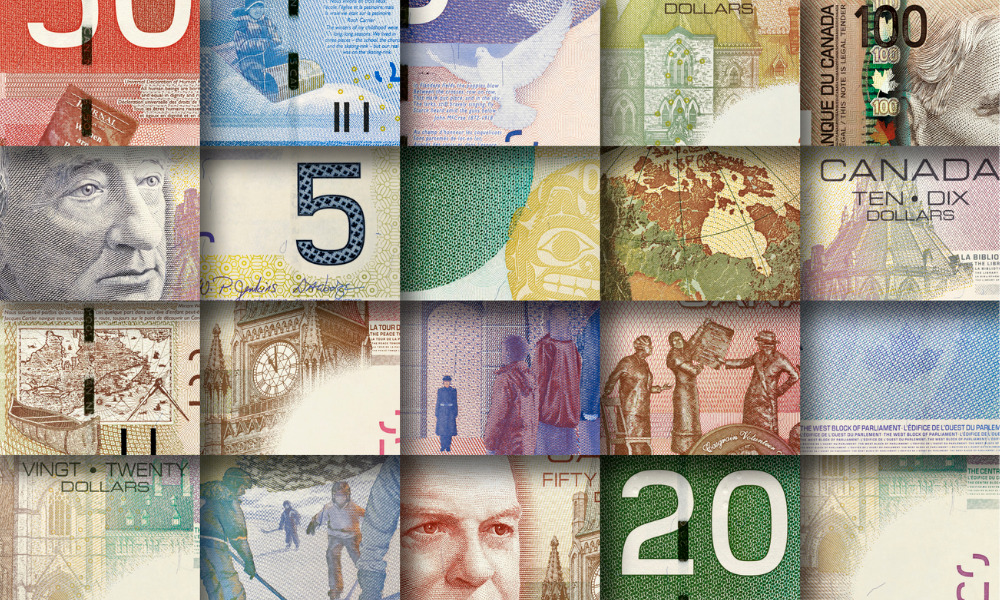