‘It’s very clear that today’s employees are expecting to see action, not talking’

While the global pandemic rages on and protests continues around the world, the majority of workers expect CEOs to take progressive stands on addressing racial and equality concerns, according to a recent survey by a public relations company.

And that’s even more true for Canada compared to six other countries.

“Across the board, there was a significant shift between the Canadian opinion and the global opinion.”

The survey heard from 1,240 adult Canadians, and similar numbers in China, Germany, Italy, South Korea, the U.S. and U.K. between June 8 and 19.

“We take pride in the fact that we are more progressive as it comes to a lot of issues that we tend to see in society. We do have a public healthcare system that we’re very proud of, and we believe healthcare should be there for everyone, not just the privileged few. We were one of the first countries to allow gay marriage so I think that there is a pride that we aren’t afraid to tackle some of these things,” says Carmichael.

“It gives us a perspective of the kinds of things that we need to do to move the needle in our own country. It doesn’t mean we’re perfect, we’re far from it. If anything, what has happened over the last little bit as all the protests have really sort of come to the forefront, it’s made us really stop and realize that we have a long ways to go. We’ve made a lot of mistakes as a country and we have our own systemic racism that we need to address and we need to take action on,” says Carmichael.

When it comes to protecting both employees and customers during the COVID-19 outbreak, 60 per cent of Canadians expect CEOs to take strong measures compared to 51 per cent of the global respondents.

“Canadians do feel that both their employers and the government have done a good job in terms of managing through COVID. We’ve always had a reputation in Canada of going out and fighting that important fight and it’s part of who we are as Canadians, that we can do more, and we should do more.”

Meanwhile, some companies are joining an effort that will see Canadians safely returned to the workforce, as many workers are still unsure about doing so, found a Statistics Canada survey.

Fifty-two per cent of those surveyed said they expect CEOs, through both words and action, to show compassion and empathy for communities, customers and employees, while only 41 per cent of the global respondents felt the same way.

For HR departments, the lessons prove that things will not go back to the old ways, and employers must adapt, says Carmichael.

“The days of talking are done. It’s very clear that today’s employees and the future workforce, as gen Z moves more and more into place, they’re expecting to see action, not talking,” she says. 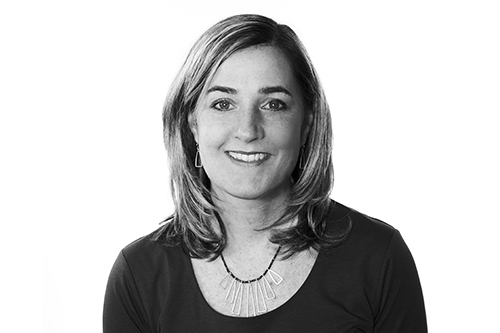 And companies should also change how they view themselves in the marketplace, says Carmichael.