Train engineer gets one more chance after collision

Collision in rail yard was third incident within a year, but years of service and promotions were mitigating factors

An arbitrator has reinstated a railway worker who was fired after a collision in a train yard that was the worker’s third significant incident within one year.

The worker was hired by Canadian Pacific Railway (CPR) in 2004 to work in its engineering services department. Three years later, he was promoted to the position of conductor and in 2012 became a locomotive engineer.

The worker was involved in an incident in May 2016 that led to a written warning in lieu of a 30-day suspension. A few months later, in September 2016, he didn’t report a yellow flag on a right-of-way and didn’t reduce his train speed to 10 miles per hour while working as a conductor. The latter incident resulted in termination of employment, but he was reinstated in March 2017 by an offer of leniency from CPR that substituted a 30-day suspension for the termination.

About one month after the worker’s reinstatement, on April 22, 2017, he was serving as a yard service helper at CPR’s Winnipeg rail yard. His job was to use a remote control locomotive system to move a 44-car train from one track to another at the yard.

As the worker began moving the train onto the destination track, it started raining lightly. As he moved the train at a speed of 10 miles per hour, the train turned to heavy snow.

The train was about 15 car lengths from its projected stopping length when the worker began setting the locomotive’s independent brake. When the train reached 10 car lengths from the stopping point, he applied the brake fully. As the train slowed to about one mile per hour, the train continued to slide and the worker applied the emergency brake. However, this didn’t do the trick and the train collided with stationary equipment past the projected stopping point.

CPR conducted an investigation into the incident, including interviewing the worker. The worker acknowledged he hadn’t set up the air brakes on the rail cars and had relied on the locomotive’s independent brake alone to stop the train. He said he had done this several times previously and believed the independent brake was enough to stop the train as it had been before.

CPR determined the worker didn’t follow the instructions for operating the remote control locomotive system, which stated that brakes should to be kept free of ice and snow in winter conditions. To do this, the instructions said a slower speed should be requested to condition brake shoes or “on cars charged with air, toggle the train brake selector to MIN position (at speeds of four mph or less).”

CPR found because of the worker’s failure to follow the instructions and get braking assistance from the rail cars themselves, he didn’t ensure all precautions were taken and wasn’t in control of the train as he moved it in winter conditions. The failure to use the air brakes reduced the train’s braking ability and caused the collision.

CPR felt the safety violation and failure to follow established guidelines was sufficient to terminate the worker’s employment, which it did effective May 5, 2017.

The union grieved the dismissal, arguing that CPR didn’t perform a fair and impartial investigation, as required by the collective agreement. Its argument was based on the fact that CPR’s investigation didn’t include an examination of the equipment — particularly the locomotive’s independent brake —after the incident. In addition, if the equipment was investigated, the results were not shared with the worker or the union at the worker’s investigative interview, the union added.

Issue was operation, not equipment failure

The arbitrator found that there was no need for CPR to investigate the locomotive’s brakes or any other equipment following the incident. The issue for the railway — and the misconduct for which the worker was dismissed — had to do with how the worker operated the remote control locomotive system, not any equipment failure. The worker didn’t indicate any issues with the equipment in his interview or afterwards and the union didn’t bring up any concerns, so there was no reason CPR would examine the equipment. In addition, if there were any problems with the equipment, CPR would have likely included that information as part of its investigation, said the arbitrator.

Ultimately, the worker had “full control over a train consisting of 44 cars,” said the arbitrator. While he was moving the train at the recommended speed of 10 miles per hour, the fact he was only using the locomotive’s independent brake meant he wasn’t following the instructions for using the remote control system in winter conditions — instructions that he acknowledged he was familiar with. The worker also acknowledged that the heavy snow had started as he was pulling into the destination track.

The arbitrator also found that the worker miscalculated his speed in “what were clearly winter conditions,” which led him to rely on the locomotive’s independent brake only before activating the emergency brake to try to stop the 44 cars from sliding into the equipment at the end of the track. The worker had the chance to set up the air brakes on the rail cars before moving the train, but didn’t do so when it started snowing heavily.

“The key factor here, in my view, is the weather,” the arbitrator said. “The remote control locomotive system instructions require the belt pack operator (in this case the worker) in winter conditions to either condition the brake shoes to reach a slower speed; or, toggle the train break selector if the air brakes are on.”

In addition to being at fault for the incident, it was the worker’s third significant incident leading to discipline within a one-year period — and it came just one month after he had been reinstated on the offer of leniency. This created concerns the worker “is not fully engaged at work,” the arbitrator said.

However, despite the number of incidents close together, the arbitrator pointed to the worker’s 15 years of service and demonstration of initiative by qualifying first as a conductor and then a locomotive engineer over the years as factors in the worker’s favour. This raised the prospect that the worker could be capable of mending his ways, said the arbitrator.

“In the end, despite my concerns over the (workers’) ability to focus at all times on his assigned tasks, I am prepared to allow him another opportunity to prove he is capable of performing the duties of his position,” the arbitrator said.

CPR was ordered to reinstate the worker to his position of locomotive engineer with a suspension on his record for the time since his termination. Due to the number of incidents in a short time before the worker’s termination, the arbitrator found no entitlement to compensation for lost pay during the time he was out of work. 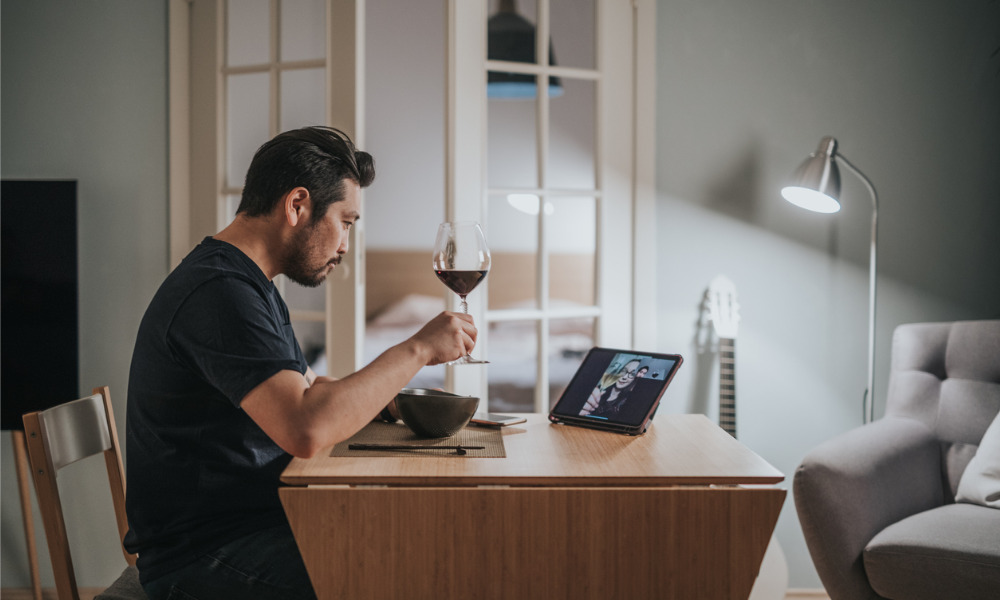