Repudiate at your own risk 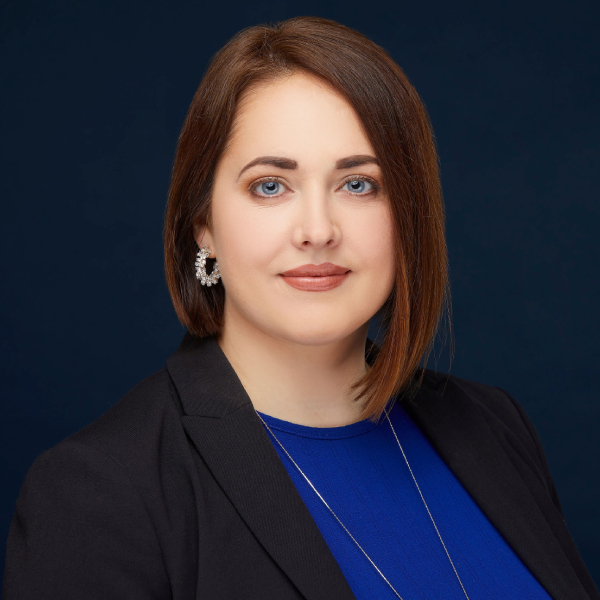 There have been many decisions over the past several years which evaluate the enforceability of various termination provisions to determine an employee’s entitlements on dismissal. Often these cases turn on the wording of the clauses themselves.

However, in the case of Humphrey v Mene, the court was primarily concerned with whether or not the employer’s conduct had effectively resulted in a repudiation of the contract, thus disentitling the employer to rely on it to their benefit.

The employee began her career with the employer in the role of vice president of operations pursuant to a Consulting Services Agreement, later advancing to the position of COO. Eventually, on Jan. 1, 2019, she became an employee pursuant to the terms of an Employment Agreement she signed in December 2018. The agreement contained a without cause termination provision which purported to restrict the employee to her minimum entitlements under the Employment Standards Act, 2000.

Not even a month later, the employee reached out to the employer to request a salary review, noting that there had been no discussion regarding her compensation since the business was still in development several years prior. The employer was not pleased with her request and questioned her “dedication to the business”.

Nevertheless, on Feb. 16, 2019, the employee followed up with the employer regarding her request. Two days later, she received a letter advising her that following “conversations with senior management and an investigation of recent performance,” the company had decided to remove her as COO effective immediately, and place her on suspension for two weeks, pending a final decision regarding whether she would be dismissed or demoted to a non-executive level position.

Prior to receiving the suspension letter, the employee had been contacted by a vendor who had been advised by the employer that the employee no longer worked there. In addition, the employer had sent a Slack message to all employees advising them that the company had made the decision to suspend the employee “pending further investigation into a few matters” and that she was “not the right person to serve as COO”. The employee’s access to all work-related systems was cut off, and she was locked out of the premises.

The employee’s legal counsel sent a letter to the employer disputing the allegations in the letter of suspension and making it clear that she would not accept any other position within the company. In response, the company proceeded to terminate the employee’s employment for just cause, citing a multitude of complaints and claiming to have significant evidence in support of same.

The employee brought a claim seeking damages for wrongful dismissal as well as aggravated and punitive damages. She argued that the termination clause in her employment agreement was unenforceable and/or that the company should not be entitled to rely on it based on their conduct.

Allegations of just cause: In reviewing the multitude of issues raised by the employer in its termination letter, the court found that there were only two legitimate issues brought to the employee’s attention, neither of which supported cause termination. The court described all other issues noted in the termination letter as exaggerated and without merit, designed purely to penalize and bully the employee into not bringing a legal claim.

The contract was unenforceable: The court had little difficulty concluding that the without cause termination provision in the employment agreement was unenforceable. In this case, the issue was not with the wording of the clause, but the lack of consideration that was provided to the employee when she signed the agreement. The court found that even when she had been identified as a “consultant”, it was clear that she was, in reality, an employee. As she was already an employee at the time that she signed the employment agreement, and there was no other benefit offered to her in exchange for her signing, the agreement itself was void due to lack of consideration.

The court noted that “there are some breaches or acts of repudiation which are so significant, or of such an order of magnitude, that they render a without cause termination provision unenforceable”, even where the clause is properly constructed. This was such a case. This conduct included: setting the employee up to fail, subjecting her to a toxic workplace, embarrassing and humiliating her before co-workers and clients after her suspension, significantly exaggerating performance issues and the evidence it had in support of these issues, and alleging cause when it knew or should have known it did not have it.

This case is a helpful reminder for all employers that they have a fundamental duty to treat employees with dignity and respect, and that breaching that duty can have significant consequences.

It was not the fact that the employer constructively dismissed the employee in this case, or made allegations of cause at the time of dismissal, but the egregious manner in which the employer behaved in the course of these actions that gave rise to this significant award. Not only can it lead to bad faith damages, it can nullify a valid termination clause.