How much larger will increase budgets be for 2023?

At this stage, HR should use early estimates as directional information and combine that with additional sources

In the August edition of Mercer’s 2022 Canada Compensation Planning Survey pulse — see infographic presentation of results — 84 per cent of the almost 600 participant organizations reported that they are just in the preliminary stage of determining their 2023 annual increase budget.

At this same time last year, we asked survey participants to indicate what month they will have a finalized annual increase budget for the coming year. More than 72 per cent indicated their budgets are finalized between October and January, with most selecting November or December.

Despite knowing this, we have continued to ask survey participants to give us their budget projections in August, largely because, well, clients and consultants alike are used to survey vendors publishing budget numbers at this time of year. However, it should be noted that these budget numbers are only preliminary and should be considered one of several inputs used to determine an organization’s budget.

Given the typical budget approval process at any organization, we get it. You need numbers to get the conversation started. Just always keep in mind that you will likely see a change from the September to the November publication of the projected budget numbers.

With all that said, what are we looking at for 2023 preliminary budget projections?

Salaries are going up

Will annual increase budgets be higher when we run the survey again in November? It’s hard to say. Depending on the industry, we may continue to see budgets increase but some organizations that are bracing for a recession are likely providing conservative merit increases in an attempt to avoid layoffs later in the year. However, no one is planning to freeze salaries, even with looming fears of an economic downturn. 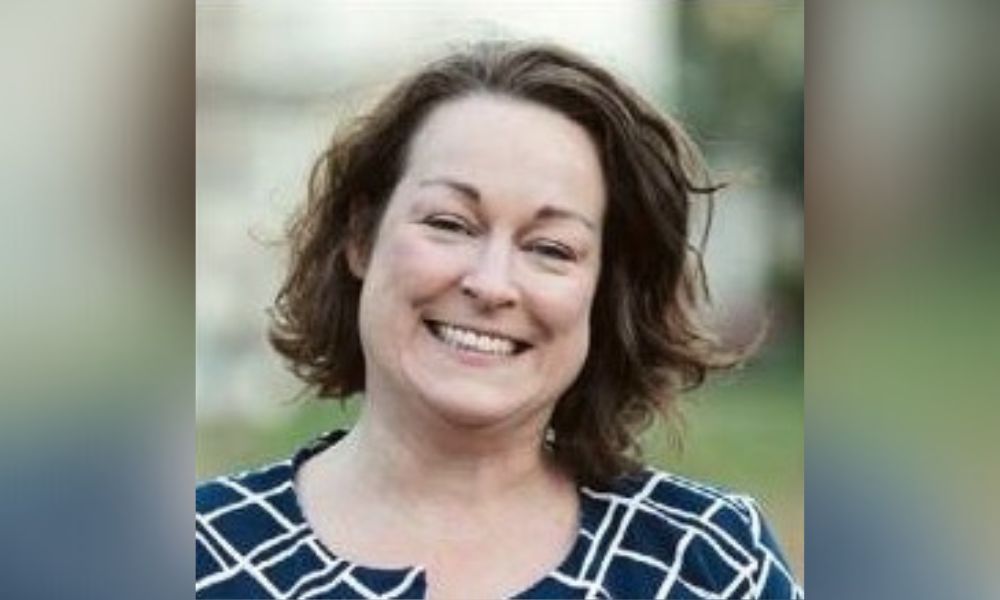 Beyond budget numbers, we have recently started looking at the per capita increase, which is simply a calculation of the change in total salaries from one point to another divided by the number of employees. This calculation gives us a look at how much average salaries are changing due to hiring rate increases and off-cycle adjustments.

From that lens, we are seeing that salaries across the board have increased 4.0 per cent, but there are some significant differences by industry. For example, life sciences, high tech and other manufacturing are all showing base pay changes over five per cent, while healthcare and insurance/reinsurance are coming in under three per cent.

Notably, when asked what they were doing to offset market inflation for their employees, only 34 per cent indicated that they would provide an ad hoc off-cycle wage review and/or adjustment, while a similar percentage indicated they that were not planning to do anything. This would lead us to believe that although they are providing off-cycle increases, inflation is not the driving factor.

Additionally, to keep it in perspective, the majority of employers did report that the percentage of employees receiving off-cycle increases is typically less than 30 per cent.

Performance and promotions, business as usual

Separate promotion budgets still don’t seem to be the norm — only 18 per cent indicated that they have them. As for the percentage of total base salaries that are set aside for promotions, this year participants indicated that they budgeted 1.3 per cent, which is slightly higher than this time last year.

Individual performance is still the most common factor that employers use to determine the size of an individual’s annual increase. Other factors commonly considered include internal equity and current salary compared to midpoint or market value.

Only two per cent of participants responded that they did not use factors and instead provided an across-the-board increase, which would indicate that increasing pay across the board for inflation or cost of living is a prevalent practice.

While pay transparency might be in the news more, employers have been slow to modify their communication of pay ranges. Only 24 per cent of companies will communicate an employee’s grade/band upon request.

However, there is some variation by industry:

Of the 55 per cent of employers that plan to adjust structures in 2023, we expect to see the structures increase by 2.8 per cent, which is just above the average actual adjustment of 2.2 per cent reported in March of 2022.

If your company runs on a calendar financial year, then it’s likely that you are putting together the numbers and justification for annual increases, structure adjustments, and other critical compensation management elements. How will you use this information to develop your proposal, knowing it’s preliminary?

First off, use this as directional information and combine it with additional sources. Then, collect and incorporate the unique factors of your organization that will influence the budgets (such as financial performance and hiring needs).

Rebecca Adractas is the content strategy leader for NA workforce products at Mercer.