How to handle pay transparency

Pay transparency can be a great tool for recruiting talent – but there are potential downsides to consider, says one expert.

“A recent trend is that companies are, more and more, using pay transparency to attract more applications and better applications,” says Pierre Chaigneau, associate professor of finance at the Smith School of Business at Queen’s University in Kington, Ont., in talking with Canadian HR Reporter.

“There’s been a lot of talk about the so-called ‘great resignation’ and many people are leaving their firms, and companies are becoming more and more aggressive in [their] effort to recruit talent. And in that respect, pay transparency is one of the strategies that they can use to attract not only more applications, but also better applications.”

Last year, as a part of amendments made to the Employment Equity Act, businesses with more than 100 employees were mandated to provide more detailed salary data that will be made public beginning in this year.

Being transparent about compensation packages on job postings brings a sorting effect that could help employers along in their recruitment process. This, however, depends largely on the amount of money offered for the job, says Chaigneau.

“If it is below what would normally be expected for the type of position, for sure it’s going to discourage some strong applicants. If it’s above what would have been expected, it might – on the contrary – discourage some, so to speak, ‘average applicants’ who may think that they have no chance of having this job so they’re not going to bother applying anymore.

“So there is a sorting effect, but the sorting effect is going to depend a lot on what the disclosed salary is compared to what prior expectations could have been.” 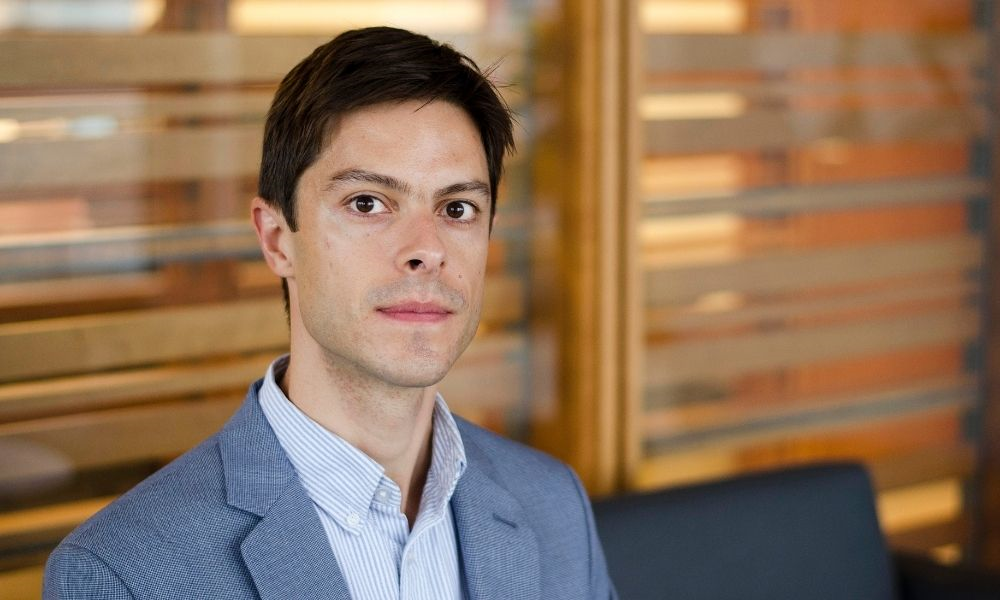 And while not all employees are transparent in this regard, employers unwilling to disclose information could lose talent to those who are willing to do so, he says.

“As soon as some organizations start becoming… more transparent regarding salaries and other benefits of the jobs, candidates are going to become naturally more suspicious of firms that remain quite opaque, those that do not disclose this information. They would wonder, ‘Why aren’t they disclosing like all these organizations are doing?’

“This kind of practice can spread. Because if some firms start doing it, then for other firms, it might become optimal for them to follow this practice. Otherwise, they are going to lose out to firms that are becoming more transparent.”

All job posts should include compensation information, says one group, as publicizing pay ranges is widely recommended as one way to mitigate the racial and gender bias that shows up in salary negotiations.

While pay transparency may help attract talent, it can also have adverse effects on the company's existing workforce. And so employers must tread lightly, says Chaigneau.

“For example, if the firm is going to be quite aggressive in hiring new people and they offer higher salaries, existing employees may believe, perhaps rightfully so, that it is unfair,” he says.

“There can also be a demotivating effect if the company starts to become transparent about the salaries that they are paying to each worker simply because everyone will be able to see how much their colleague earns, and some people may feel that this person is being paid too much compared to what they are being paid. So there will be all these comparisons that may create a feeling of unfairness and that, in turn, will become demotivating for the workforce.”

If employers are considering greater pay transparency, they should also look at what competitors are doing, he says.

“I don’t mean companies in the same product market as you are, but more the other organizations with which they are competing for applicants. If these organizations are engaging in pay transparency, then they may also have an interest in doing likewise, simply they don’t want to trigger suspicion on the part of applicants.”

Women who feel that pay is transparent at their organization earn the same amount of money as men, if not more, according to a report released in January 2020.