Many organizations champion diversity in hiring but few consider the area of neurodiversity. That means they’re missing out on the “autism advantage,” according to Garth Johnson, CEO at auticon Canada in Calgary, which matches those on the autism spectrum with employers looking for high-tech help.

People in this group can be 60 to 70 per cent more productive than a neurotypical in that role, says Johnson.

“You get exceptionally good business performance, you get retention. We have people who’ve been doing the same work for the same company since we began in 2013, 2014 in Canada… and you also get system improvement.”

The recruitment begins with a “very detailed assessment process, where we look at the cognitive abilities and interests of our applicants and we identify their strengths,” he says.

“We’re looking for things like exceptional precision and attention to detail, need to complete, accuracy, sometimes visually aided memory skills. It’s not a really traditional way of evaluating whether someone can do the work that we do. Many of our colleagues have training but many don’t and so when we look at what a person wants to do, tech is a really good fit.”

Auticon recently released a report that showed 83 per cent of its neurodiverse consultants reported improved skills and abilities while another 75 per cent felt they were being offered professional development opportunities after being hired. The report heard back from 126 of its consultants in eight countries, including 18 from Canada.

While some employers remain “skeptical” of the results, some have had their own culture affected positively once they have hired an autistic employee, according to Johnson.

“Back in the day, one of the one of our first clients here in Calgary, they said to us: ‘We can’t believe the culture change on our team overall. People are more committed, young people really want to help make a difference, they can see how having your colleague here has really increased not only the quality of life for this person but also the performance in the company. People are getting excited about this and we can see the culture effect because some of our systems or processes that we use to support our colleagues really apply to everyone and we probably should all have them.’”

However, work needs to be done in certain areas, according to Nikki Gore, director of business development and marketing at auticon Canada in Toronto, as the firm continues to educate neurotypical people around what not to say 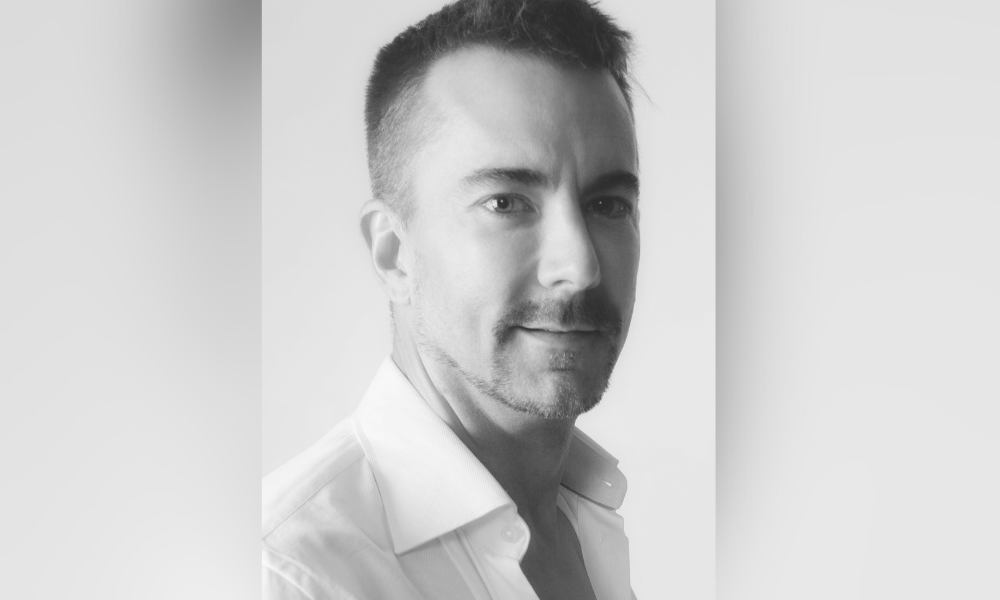 “We often get feedback from customers: ‘He seems ‘normal’’ or ‘You’d never know he has autism.’ It’s a testament to how amazing from a talent perspective our people are but we’re working with a client right now for them to understand that that’s actually really ableist language,” she says.

“This is the challenge of people with autism in the workplace is the masking and the pretending to be what other people think is normal.”

For HR, many hiring processes need to be updated and modified to allow more neurodiverse persons to successfully apply for a job, says Johnson.

“Our onboarding processes, our interviewing processes are not really designed for people on the spectrum.”

Overall thinking by many Canadians needs to change, he says.

“People talk about the spectrum being a disorder all the time. I’ve come to really view it as a different kind of cultural paradigm, I would talk about high-functioning autism. For new Canadians, we have a different way of approaching things because we understand that they don’t understand necessarily how things work in Canada and we need to have the same approach to neurodiversity in the workforce.”

More than two-thirds of businesses reported in a recent survey that their own DEI efforts are not up to par, while another survey found that many remain to be convinced of the importance of these programs.