And now for something completely different

Forcing major change on employees can lead to constructive dismissal, but some change is necessary and reasonable

When it comes to making changes in the workplace, it can be confusing for employers and employees alike as to what changes are fine and what may constitute constructive dismissal.

The idea of constructive dismissal is to protect employees from changes to their job that essentially make it a different job or make it difficult for the employee to continue working in it. But it’s important to remember that employers are running a business and they’re entitled to make some changes in order to improve their business, whether it be efficiency or the bottom line — whether the employee likes it or not.

Employers can also reduce the risk of constructive dismissal by contemplating certain changes to an employee’s job that may be likely down the line, though it doesn’t mean the employee can be forced into something completely different or face losing her job.

Take the case of the Saskatchewan worker who was employed with an oilfield trucking company. The worker was responsible for ordering parts for the company’s equipment and maintaining inventory, which often involved communicating directly with suppliers. However, a downturn in the oil industry along with a discovery of serious inventory problems at the same time led to some changes the worker wasn’t happy about.

The industry downturn caused the employer to reduce staff, while the remaining employees — including all managers and lower-level workers — had to agree to a reduction in salary. The worker, like her colleagues, agreed to the cut. At the same time, the worker’s job title was changed from “parts and service” and sometimes “parts manager” to just “parts.”

The company addressed its inventory discrepancies by hiring a new employee responsible for inventory control. The worker’s job still involved ordering parts for company equipment, but instead of working directly with suppliers, she had to go through the inventory control person to see if the needed parts were available at other locations of the employer. Other security measures made performing some of her job duties dealing with inventory more onerous and time-consuming.

The worker argued the changes to the inventory control process and security made her job significantly more difficult and different from what it originally was. Combined with the change in her job title and compensation, she said it constituted constructive dismissal.

An adjudicator disagreed, finding pretty much all the changes were within the employer’s right to manage its business and weren’t significant enough to constructively dismiss the worker. The extra process didn’t change the worker’s essential job duties, even if she had another layer to go through, and the security changes were reasonable given the concerns with inventory control. Everyone had to deal with the changes and the worker wasn’t specifically singled out.

As for the pay cut — the worker agreed to it, along with everyone else who remained employed with the company after financial difficulties forced the company to dismiss some staff. Since the worker agreed with that change, it wasn’t constructive dismissal, said the adjudicator. See Paton and Spearing Service L.P., Re, 2018 CarswellNat 914 (Can. Lab. Code Adj.). 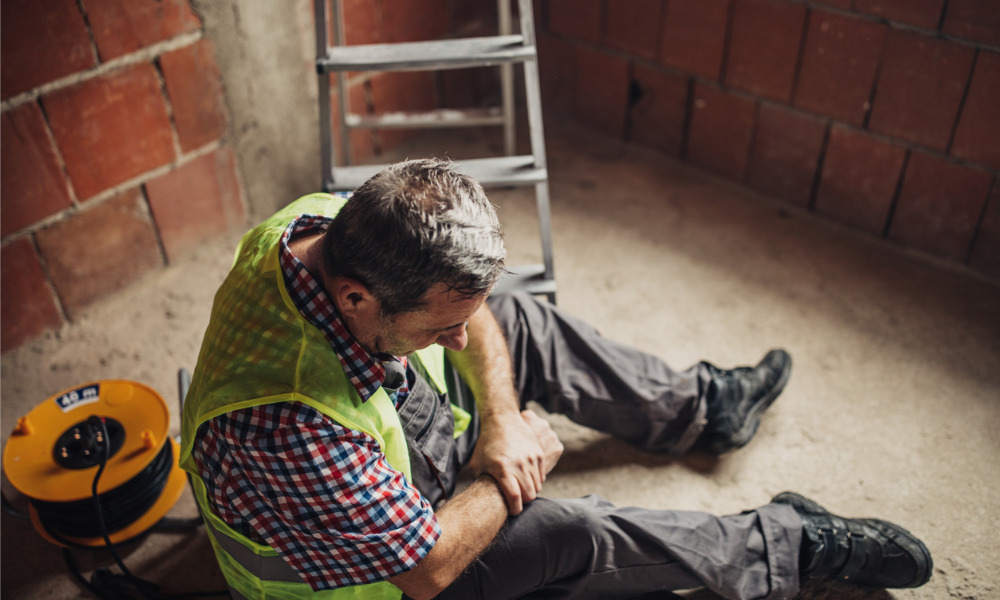