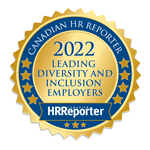 Creating a sense of belonging

Despite the many challenges and hardships of the pandemic, Canadian employers have maintained an admirable focus on diversity, equity and inclusion (DE&I).

While much of human resources has been devoted to keeping people safe, both physically and mentally, as COVID-19 continues its assault, the outrage and advocacy we have seen in the diversity space – such as the Black Lives Matter movement and hundreds of unmarked graves at residential schools – have not been forgotten.

To that end, several employers have stepped up in offering a variety of DE&I initiatives covering everything from racial microaggression to Indigenous awareness to cultural safety. Canadian HR Reporter spoke with three of the Leading Diversity and Inclusion employers to learn about their unique programs.

“You may get buy-in pretty quickly, but you have to also recognize that it takes time and effort and somebody beyond just senior leaders pushing it”
Deborah Maynard, Coast Mental Health 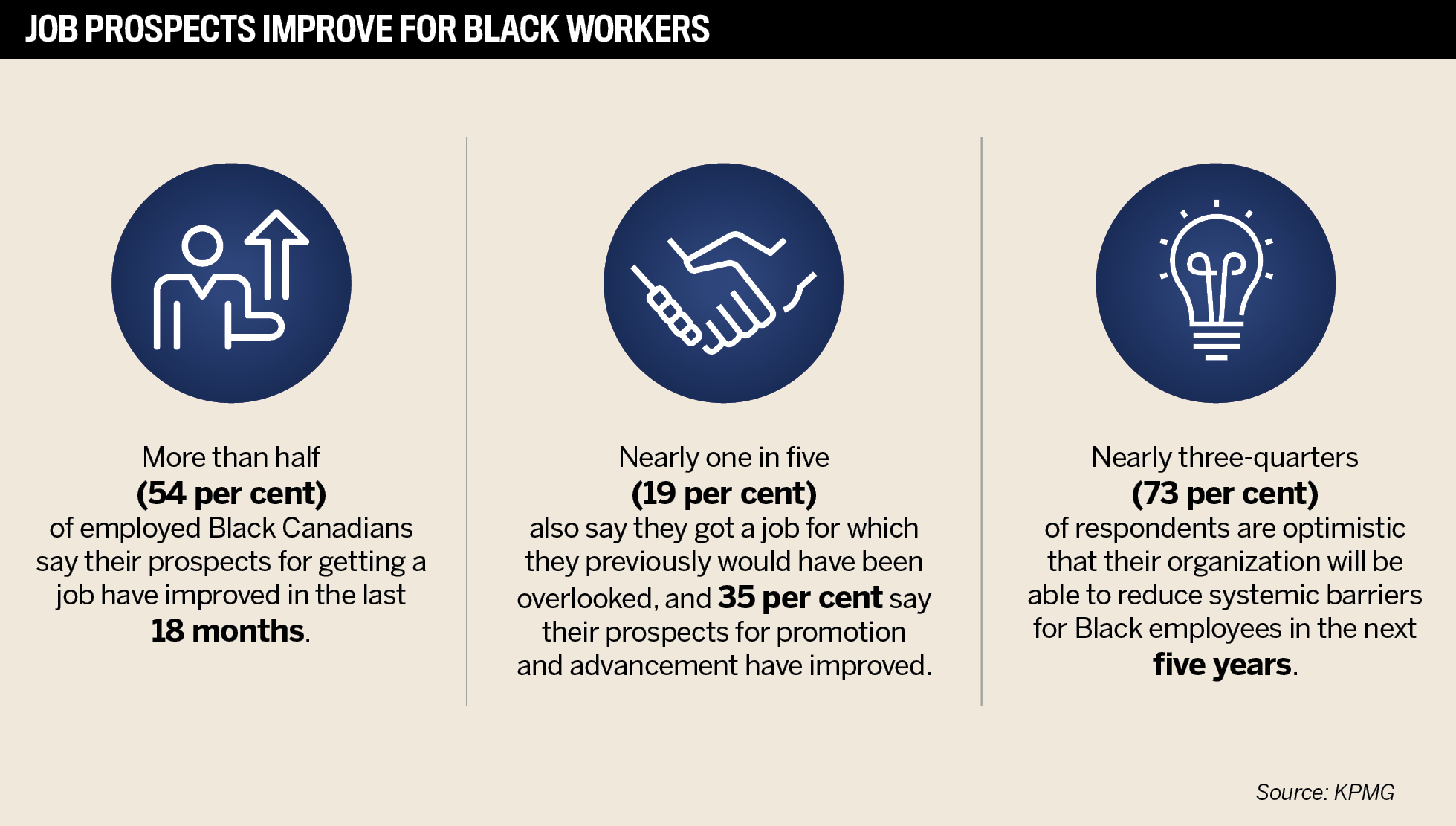 When it comes to DE&I, there are always bumps in the road, according to Deborah Maynard, CHRO at Coast Mental Health in Vancouver.

“You may get buy-in pretty quickly, but you have to also recognize that it takes time and effort and somebody beyond just senior leaders pushing it,” she says.

“That’s, to me, the importance of having staff who are on the ground and are interested and really believe in this to help be part of that team.”

The non-profit supports people living with mental illness, and prioritizing diversity is important because many clients come from racialized communities or marginalized groups such as LGBTQ, says Maynard.

“We’ve moved away from the more traditional piece to something that is more specific and more meaningful in the workplace, because I think people don’t necessarily understand the experiences and the impact of racial microaggressions, so this allows them to start looking inwards and perceiving how their actions actually may have other impacts,” she says.

It’s also important for people to recognize their own privilege and use the influence that they may have “to call out behaviour and bias,” says Maynard.

“Even myself, working in private sector, I didn’t recognize that component… as I started talking to some of the directors working here, we talk about the impacts and our perceptions, and even just the subtle, systemic discrimination that we have, and you sort of go, ‘Wow, really, I never thought about those impacts.’”

In looking to create a diversity and inclusion lens, Coast Mental Health has established a representative working committee that consults and provides feedback on areas of DE&I.

“We believe in the input of our employees… so I want to hear what they want to do, and I want to hear the next steps and they can help us drive that better workplace. And, for me, that's what it’s about.”

“We want that as training focus, where we understand those historical injustices, colonization, the decolonization process, and how we can be part of that through our meaningful reconciliation with
[the Indigenous community]”
Madhavee Inamdar, British Columbia Lottery Corporation 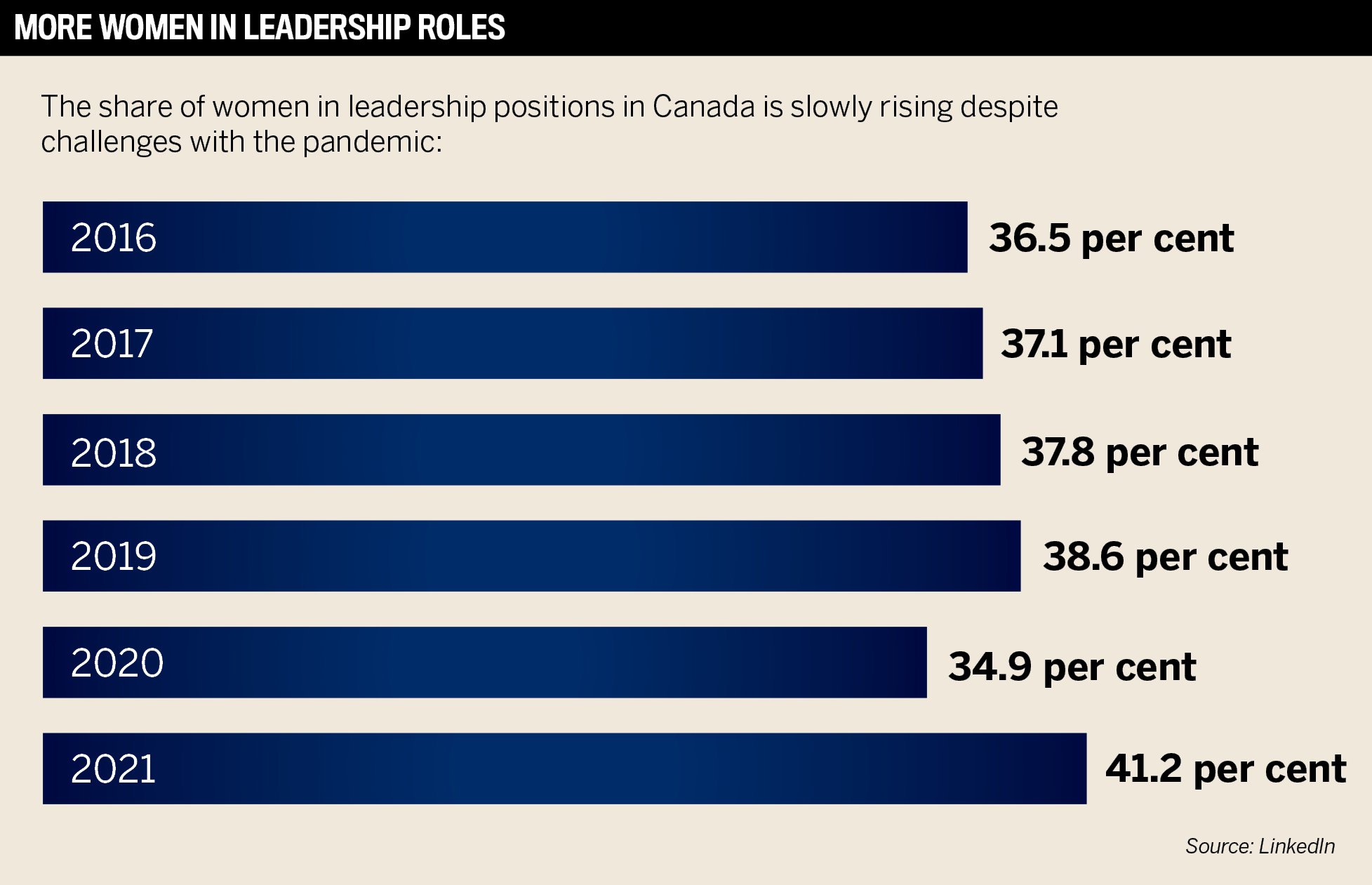 “It is more about human connection, it is more about the human rights,” she says. “That’s where we are thinking to take our journey, we are in that stage…. We want everyone to, first of all, feel that they belong, that everyone is respected.”

As a result, the 1,100-employee organization has several initiatives around diversity, inclusion and belonging (DIB), such as a BIPOC internship, a Cultural and Psychological Safety Committee, a pledge to include representatives from the Black community, and active bystander training.

Just recently in March, the organization marked the International Day for the Elimination of Racial Discrimination by training 100 of its people leaders for two training sessions over two hours, with the first focused on inclusive leadership and culture, and the second focused on conscious allyship.

One key area of focus is the Indigenous community, says Inamdar.

“Basically, whoever is not an Indigenous person is an immigrant in Canada, whether they are here for 10 generations or 20 generations, they are still non-Indigenous settlers. So we are trying to ask our people to study that, and not just tick a box but understand that,” she says.

“We want that as training focus, where we understand those historical injustices, colonization, the decolonization process, and how we can be part of that through our meaningful reconciliation with them.”

BCLC has formed an Indigenous employee resource group with five or six members who work closely with DIB in terms of the training opportunities offered. The corporation also hosts monthly events with a particular theme, such as Black History Month, Human Rights Day and Pride Month.

“It’s not about event management, but more about leveraging these events to create more awareness and knowledge around diversity and inclusion,” says Inamdar.

And to make sure the corporation is staying on track with its initiatives, employees are sent a survey within 24 hours of the training, she says.

“That helps us in analyzing what people would be looking for in terms of improvement or the presentation contents or what they learned, and what would they want to learn more…. We really learn from people if they find what we are doing is useful, first of all, and what would be their recommendations to improve the contents?”

“[The hospice employees take] a foundational course to learn more about the history of the Indigenous community in Canada, and how we can support a safe, inclusive environment”
Catherine Gordon, Canuck Place Children’s Hospice

Variety of initiatives at Canuck Place

In supporting more than 800 families across British Columbia and the Yukon, the Canuck Place Children’s Hospice recognizes the importance of creating a safe, respectful, inclusive environment for those who enter the hospice, says Catherine Gordon, director of people and culture.

“We want our staff to feel the same inclusive, respectful work environment for their work.”

To that end, the 200-employee organization has several initiatives in the area of DE&I. To begin, new hires take three courses related to D&I including unconscious bias and pronouns. There is also mandatory microaggression training as part of a respectful workplace policy and culture.

The hospice also has committees such as Diversity, Equity, Inclusion and Belonging (DEI&B) and Truth and Reconciliation (Indigenous focused). All staff are encouraged to take a San’yas Indigenous Cultural Safety Course, says Gordon, who is based in Vancouver.

“That’s specifically a foundational course to learn more about the history of the Indigenous community in Canada, and how we can support a safe, inclusive environment.”

As a member of the Canadian Centre for Diversity and Inclusion, the organization has access to the knowledge repository, including monthly webinars.

“They also have community of practice virtual events, which are open to all staff that are more interactive, and they have an annual conference that our committee members go to every year as well,” says Gordon.

Gender diversity is also a focus for the hospice, but not in the traditional way. Since Canuck Place is 90 per cent female, and there is only one male on the senior leadership team, it’s working to attract more men to the sector, she says.

“Typically, we see the majority of men working in our kitchen facilities and IT… so we have a different kind of issue than most organizations in terms of trying to get more equal balance there.”

The hospice is also part of Accessible Employers, a President’s Group initiative, which looks at accessibility through many different lenses in the workplace, such as neurodiversity, she says.

“[It’s about] what accommodations we can offer through the hiring process, and how to make it inclusive for all moving forward.”

Canuck Place also has an “Uncomfortable Conversations” group focused on anti-racism, which is supported and attended by senior leadership, says Gordon.

“We went through the Me and White Supremacy books and we looked at the journaling questions… and had a discussion together about it, what it meant for us as individuals, and how it tied to our organization values… that’s been really well-received by staff, and it’s felt very safe, which has been great.”

To determine the companies with the most effective D&I programs, Canadian HR Reporter first invited organizations to participate by filling out an employer form, which asked them to explain their diversity and inclusion initiatives and practices.

Next, employees from nominated companies were asked to fill out an anonymous form evaluating their workplace on a number of metrics. To be considered, each organization had to reach a minimum number of employee responses based on overall size. Organizations that achieved an 80 per cent or greater average satisfaction rating from employees were named Leading Diversity and Inclusion Employers for 2022.