For many workers, the onset of the COVID-19 pandemic and its inherent loneliness and isolation has meant a worsening of their mental health.

But one Calgary-based psychiatrist says many of these suffering workers could use resilience training in their day-to-day lives for better outcomes.

Resilience is your readiness to face adversity, says Ryan Todd, CEO of headversity, a workplace mental health platform in Calgary.

“We all face adversity every day and some people face more adversity. Right now, we’re all facing significant stressors with health and finances, change in environment and uncertainty in the world, and resilience training helps you get ahead of that adversity,” he says.

A successful resilience training regime includes six basic skills that need to be regularly worked on, according to Todd: “It starts with self-expertise, knowing yourself and why you do the things you do.” 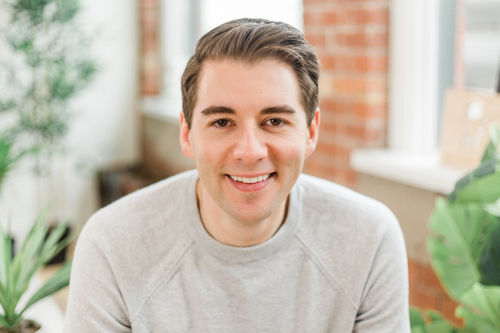 The program also includes a look mental fitness, which is “really about poise and focus and confidence,” says Todd, and includes segments addressing mindfulness, knowing where to go for help, as well as developing hardiness: “tools like bravery and optimism,” and optimizing energy management.

“If you can train those every single day, even for five minutes a day, it can have a dramatic impact on your readiness to face the adversity that can come along,” he says.

One segment of the working population that suits this type of training particularly well are blue collar and frontline workers, says Todd.

“They are used to working with tools and they’re used to fixing their own problems. That’s why they’re in those jobs, because they fix things. The last thing they’d ever want to do is ask for help from any EAP [employee assistance program] provider or phone up a psychologist. That’s why we see EAP utilization rates at eight per cent right now.”

But it’s heartening to see them get help with resilience training, he says.

“We’re seeing exceptional uptake with those essential workers, those folks in frontline, who I believe need the tools now more than ever and they need them more than anyone else because they’re still going to work.”

“There’s no other construct of illness that attaches itself to who you are as a person. If you say: ‘I have a broken bone,’ it doesn’t mean anything about you but if you say you have depression, we still think that means something about you as a person,” says Todd.

But there is hope that it might one day disappear, according to Todd.

“I remember my grandparents telling me about the stigma around cancer in the 60s because there were no treatments for it: if you had breast cancer, it was a death sentence. Cancer still has a lot of mortality associated with it but treatments are so much better. It’s out in the open now: there’s walks for breast cancer, you wear a ribbon if you’ve had breast cancer, there’s no more stigma associated with it. In society, when there’s no treatments for something, usually those individuals are stigmatized. That’s how it’s been since time immemorial.”

HR steps up to help

Inside HR departments, the conversation has begun in earnest, which also bodes well for a future where addressing the situation is no longer taboo.

“We’re seeing more HR professionals taking on more mental health conversations [and] be more on the front line with mental health talks and resilience discussions. However, the training hasn’t been put in place yet, at least really good training. We’re seeing a lag and a catchup and it’s putting a lot of burden and strain on HR professionals. They want to help, they want to do what’s best for the organization,” says Todd.

Meanwhile, there is some good news in terms of workplace bullying that has come out of the pandemic lockdown and the Mental Health Commission of Canada (MHCC) has produced a helpful guide to help employees cope during the winter. 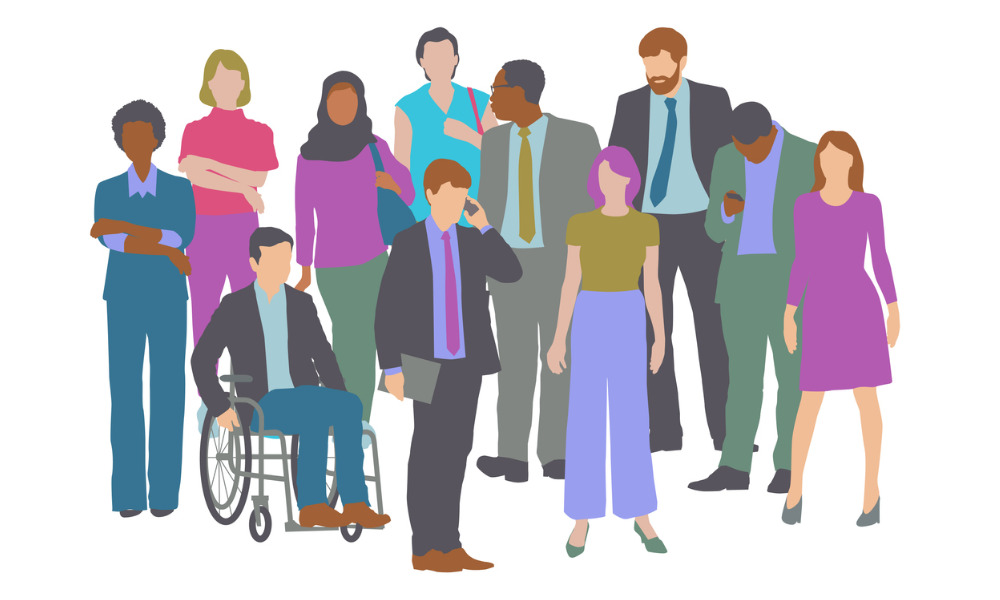 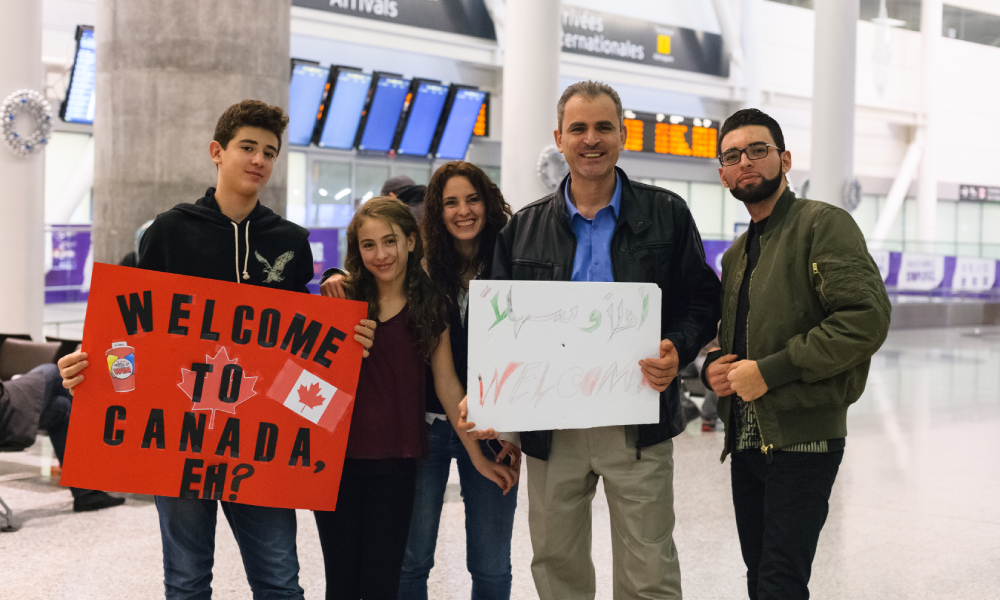