What are the best ways to help employees save for retirement?

HR and finance should work more closely together, says expert

Having a conversation with employees about how they should invest for their retirement is important, but how to approach this topic should change, says an expert.

HR and finance should sit down together and talk about the the retirement plan being part of the compensation model for employees, says Shaya Rose, account executive and production leader at HUB International in Los Angeles.

“Originally, retirement plans were still seen as an auxiliary benefit — unless you’re a very large company and that was the standard to have a pension plan — if you were adding a retirement plan, you were putting the icing on the cake but now, the retirement plan is a core part of compensation because that’s where the market is going,” he says.

When designing a plan, ensure you are offering a “holistic package” of options for employers, says Rose, and be ready to have a strong talk with the finance department.

“That’s when the light bulb goes off, and [HR says], ‘I’m not asking for more money, I’m not going to finance and asking for a bigger budget in order to add another benefit; I’m asking us to design a compensation model that will ensure good recruitment, retention and loyalty over the long term, and will build the strength of the employees of this company and the asset of those individuals.’”

It’s a question of framing, he says.

“It’s a question of ‘How do we discuss this issue? And how do we make ourselves competitive?’ There may be some really strategic HR people that are doing that already but I do find that that’s something very helpful, that language and approach to share with HR that they can take back to the C-suite.”

How should employers respond as older workers their retirement during challenging economic times?

But what do employees want when it comes to an investment strategy? A lot of it depends on the generational makeup of the workforce, according to Rose.

For example, younger workers are looking for plans that have an ESG (environmental, social and governance) focus.

“It’s definitely a hot topic, especially with all the issues that are going on with climate change, environment, also just economic stability: having more governments and supervision over corporations is definitely one of their investment goals,” he says. 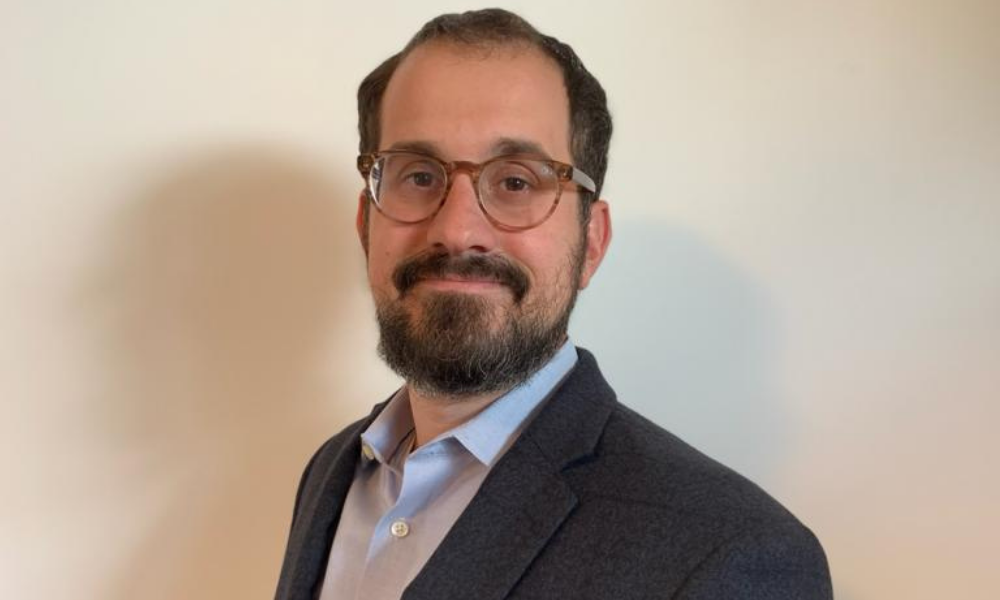 This means varied options should be made available to the entire workforce, says Rose.

“It’s really important to understand the goals are different and so somebody who is closer to retirement is really starting to think about their asset levels: How much money do I have put away and how much is that going to translate into my retirement? And when am I going to be able to retire?”

“Somebody all the way on the other end, who’s just entering the workforce, is really looking at the retirement plan from a completely different lens… ‘How does this compete with the other offerings that are available to me?’” he says.

When coming up with a plan, it’s also important to know what other companies in the same industry are offering, says Rose, and some employers should consider a “tiered contribution design” in which the employer matches the employee’s investment, on a one-to-one basis.

These type of schemes can be used as a retention tool, according to Rose, “as long as they are benchmarked” with other employers.

So if an industry is averaging a match of three per cent, the employer may want to bump that up to four or five per cent after a couple years, so employees “won’t be able to be captured by another employer,” says Rose.

Another way to help employees is to consider offering target-date funds, he says, as an excellent “hands off” approach.

“Basically, have a suite of about nine funds and if you were 40 years from retirement, it would say, ‘OK, you’re not going to need this money for 40 years,’ so you can put it away. Every five years, the portfolio will adjust, and you’ll have less and less exposure to equity [and] more fixed income,” says Rose.

Many retirement schemes are employing a DEI lens but how does that work?