Nearly three-quarters (72 per cent) of workers say they are not afraid of returning to the office and 74 per cent feel their colleagues will follow safety guidelines, such as wearing masks and social distancing.

However, 24 per cent say it is not likely that they will return when offices re-open, according to a survey by organizational consultancy Korn Ferry.

The reason? Fifty-eight per cent say they are more productive when working virtually, even if there are distractions such as a spouse and children at home.

Globally, almost half (44 per cent) of workers believe that the single biggest change during the boom of the work-from-home setup amid the pandemic is work-life balance, according to a survey from Atlassian.

“A vast majority of professionals have spent the last several months working from home, and for many, the new routine has in fact made them more productive,” says Sarah Jensen Clayton, senior client partner and lead for North America culture and change at Korn Ferry. “But it’s still incumbent upon employers to create new, virtual ways to maintain organizational culture and employee engagement.”

More than half (52 per cent) of Canadian employers will allow working parents to change their schedules to accommodate childcare needs, according to a survey by Mercer Canada.

Employers also seem to recognize that a virtual work environment or a hybrid approach of working from home and the office may be the new long-term norm, with just 14 per cent saying returning to the office every day will be mandatory, according to Korn Ferry. Forty-one per cent say a return will be required, but not every day, while 45 per cent say it will not be mandatory.

“Regardless if the decision is to allow employees to continue working virtually or bring them back to the office, now is the time for employers to re-evaluate the employee experience,” says Clayton. “COVID has dramatically changed employees’ expectations and the future of work is being defined now.”

According to Randstad Canada, the pros of working from home include workers having flexibility and autonomy while the cons include having no human interaction, working in a bubble and having no clear workday. 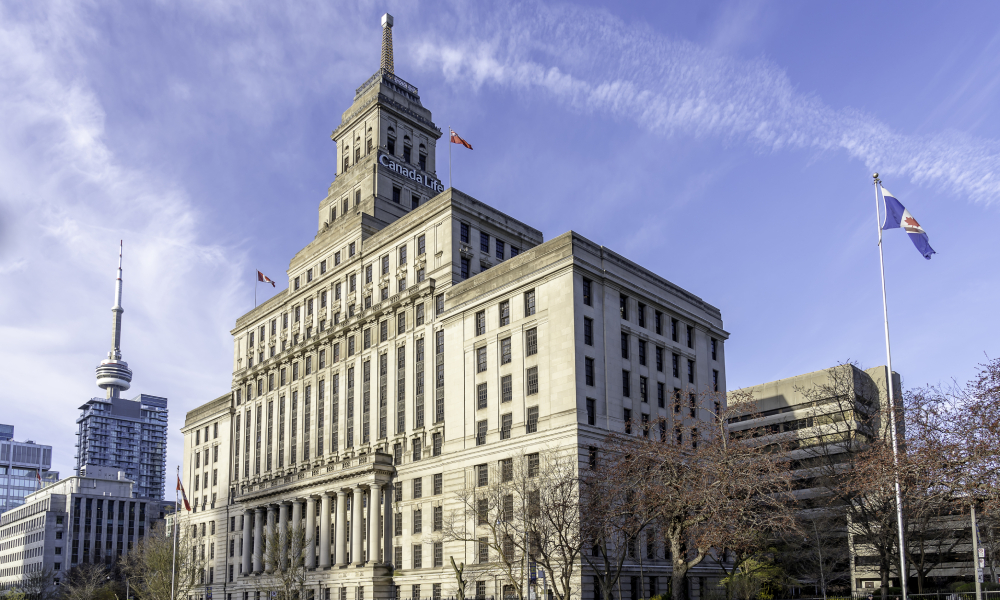