Why quiet spaces for spiritual or religious employees make sense

When banking giant CIBC moved into its new space in downtown Toronto in 2021, it wanted to become a truly welcoming place to its inhabitants and that included special rooms for spiritual or religious contemplation.

This initiative came out of a survey given to about 6,000 employees, which indicated some important needs for a number of workers.

“Seventeen per cent of our team members indicated that increased time for spiritual or religious prayer was a significant priority for them, and then another 12 per cent of our respondents ranked that a space for prayer or meditation is in their top-five priorities,” says Claudette Knight, vice-president of workplace design and experience at CIBC in Toronto, in talking to Canadian HR Reporter.

As part of the design feature for the new headquarters, CIBC SQUARE, the bank decided it was “really imperative” to create an inclusive space for all employees to bring their best selves to work, says Knight.

CIBC incorporated these separate spaces for prayer, or other similar functions, and calls them “reflection rooms.”

The rooms include places for Muslim employees to perform ablution, which is a washing of the body before prayer.

“The reflection room allows me to bring my whole self to work. Thoughtful details such as providing a compass that points to the north and east and a place to wash before prayer are small touches that make a big difference for those using the space,” says Dhaval Vediya, director of personal deposits at CIBC.

How to accommodate Muslim employees during Ramadan.

Each of the building’s three-floor ecosystems include one of these spaces, according to Knight, and it’s part of the company’s overall diversity and inclusion efforts.

For Knight, the rooms have brought on “tremendous” appreciation from employees, and “it fills me with a lot of pride, quite frankly.”

As well, many have responded via the company’s internal collaboration platform.

“Employees have really just expressed pride as well, that they’re working for an organization that places so much importance on inclusive culture and wellbeing, so really, really positive reaction.” 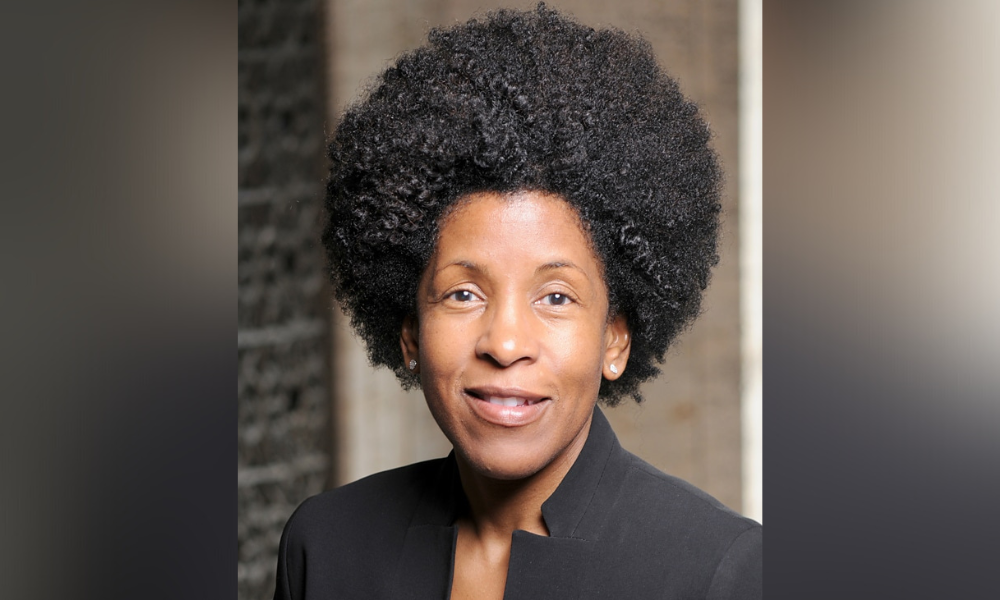 “We also have spaces for wellbeing, we’ve got multiple work settings set up to foster wellbeing, we’ve got a partner here at SQUARE, and this philosophy around fostering inclusiveness and wellbeing in spaces is what we use when we’re looking at projects in the U.S., or projects in the U.K., anywhere globally, where we have premises. It’s definitely not a one-and-done with this, it’s going to be moved into all of our premises.”

What are the top perks to entice workers to return to the office?

While the rooms provide a positive message to employees, this is also key to its attraction efforts for new hires, says Knight.

“Inclusion is not a buzzword for us here at CIBC, it is a way of life and so we really genuinely care about our team members,” she says.

“It’s about an ongoing commitment that requires listening and action and measurement to make sure that you create an environment where everybody belongs because you can’t just say ‘I’m done now;’ it’s an ongoing journey.”