Background
Under the Temporary Foreign Worker Program, Canadian immigration law facilitates the hiring of foreign nationals who possess knowledge, talent and skills that are not available in Canada. This program requires an employer to obtain a positive Labour Market Impact Assessment (LMIA) from Employment and Skills Development Canada. However, a positive LMIA does not mean that the foreign national will automatically be issued a work permit. One of the hurdles in obtaining a work permit is demonstrating language proficiency in either of the two official languages, English or French.

The Immigration and Refugee Protection Regulations (IRPR) grant authority to an officer of Immigration, Refugees and Citizenship Canada (IRCC) to issue work permits to foreign nationals. They also state that an officer shall not issue a work permit if there are reasonable grounds to believe that the foreign national is unable to perform the work sought. These grounds can include language proficiency — if a foreign worker can’t communicate in one of the country’s two official languages, it’s likely that a visa officer won’t be convinced they can perform work in Canada.

Work permits have language requirements
An applicant for a work permit does not have an unqualified right to enter Canada. The level of procedural fairness to be accorded is low and does not require that applicants be granted an opportunity to address the visa officer’s concerns. In Sulce, the applicant applied for a work permit as a stucco technician. The visa officer determined that his proficiency in English was insufficient to perform the employment duties. The applicant argued that if it was unclear from the documentation on file, the visa officer should have taken steps to clarify what level of English language skills would be sufficient for the prospective position by seeking further information. The court held that the language assessment was discretionary and it should not disturb the findings of an officer unless it can be established that this discretion was exercised capriciously or unreasonably. The court ruled that an officer was not bound by the Labour Market Opinion — now renamed the LMIA — confirmation and was under a duty to conduct an independent assessment of the applicant’s ability to perform the prospective job duties.

There is a difference between an officer raising concerns about the credibility of the evidence submitted and the insufficiency of the evidence. Credibility issues warrant a duty to provide the applicant with an opportunity to address the officer’s concern. Insufficiency of evidence does not give rise to such a duty. In Sun v. Canada (Minister of Citizenship and Immigration), the applicant applied for a work permit to work as a manager in a spa and didn’t provide any evidence of her language skills. The applicant argued that the officer, after determining that her language proficiency level was not credible, should have afforded her an opportunity to address his concern. She further argued that the work permit application did not require her to provide proof of language ability. The court held that the officer’s decision was based on insufficiency of evidence and not credibility issues and ruled that an applicant had to prove language ability as this was a requirement of the LMIA. The officer’s decision was reasonable.

While in Sun the court found that there was insufficiency of evidence, in Kaur v. Canada (Minister of Citizenship and Immigration), the English language test results were considered doubtful. The applicant applied for a work permit to work as an in-home caregiver, but her application was rejected as she did not demonstrate ability to communicate effectively in English — which raised credibility concerns about her language test certificate. The applicant argued that the officer had failed to provide her with an opportunity to address his concerns. The court held that the officer’s decision did not show a detailed analysis or how it was determined that the applicant would be unable to perform the work. The application for judicial review was granted, and the matter was remitted back to a different officer for reconsideration.

The level of language required depends on the type of job, but basic communication skills are a necessity. In Brar v. Canada (Minister of Citizenship and Immigration), the applicant applied for a work permit as a welder. The applicant attended an interview with the officer where he was not able to understand or answer questions in simple English. The officer shared his concerns and gave the applicant an opportunity to respond, but he was not able to satisfy the officer and the application was rejected. The applicant argued that only proficiency in reading and not in verbal skills was necessary for the job. The court held that both written and verbal English were necessary. It was further held that the operational nature of a job did not rule out verbal English as a basic requirement.

“Officers are entitled to consider a number of factors in reaching a conclusion on the language proficiency required by the job and demonstrated by the applicant,” said the court in Brar. “However, where a basic lack of comprehension emerges, the legislation posits the discretion to make a final determination in the hands of the officer under paragraph 200(3)(a) of the regulations.”

However, in the recent decision of Ul Zaman v. Canada (Minister of Citizenship and Immigration), the applicant applied for a work permit to work as a sweet maker in a Pakistani speciality shop. The employer stated that the applicant would not be interacting with customers and that most of the employees in the organization spoke Urdu. Nevertheless, the application was rejected as the applicant was not conversant in English. The applicant submitted that, regardless of the LMIA language requirements, the officer should have conducted an analysis of the impact of the applicant’s inability to speak English and the requirements of the job. The court found that the visa officer should have analyzed all of the evidence and based his decision on the actual requirements of the position.

Communication a basic requirement
Proficiency in one of the official languages is an important factor for issuance of work permits, even though it may not be a requirement for a specific job. A person’s ability to communicate with other employers, customers, clients and emergency services is a basic requirement for most jobs. Therefore, employers should be mindful of a foreign worker’s language skills before embarking on a lengthy and costly LMIA or work permit process. 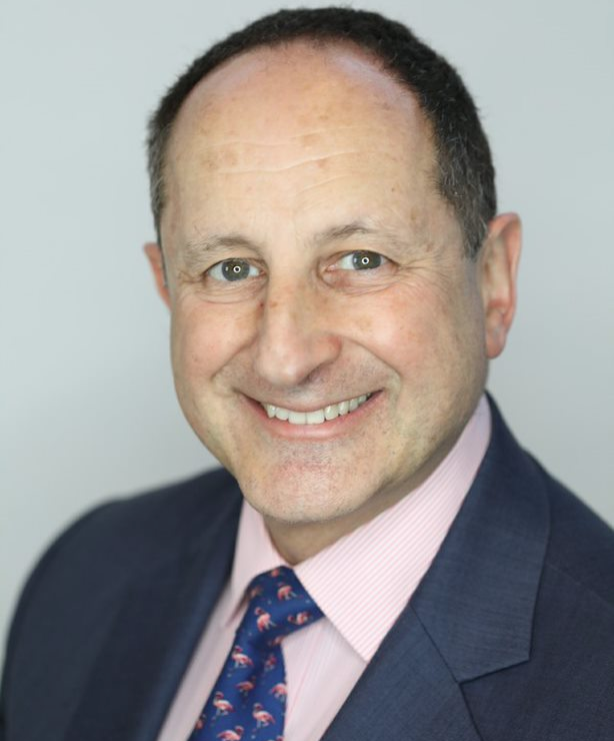 Which provinces and territories are making Sept. 19 a holiday?