When time sheets aren't just for paying employees, but also for billing clients, it's even more important to ensure they are filled out properly, the first time.

Tyler Cheyne, an HR advisor at Omicron in Vancouver, was tasked with making sure employees at his company understood a new time and attendance system when he started in 2009.

Cheyne had to facilitate employee learning of 200 workers — 40 in Calgary and 160 in B.C. — while competing with challenges such as helping remote workers understand the time sheet process.

"I think the challenge with any adoption of a system is just user understanding and understanding what specifically needs to be done in order to complete the task, he said. "Any system can be overwhelming."

But simplifying the process to breakdown what components will be used most frequently will help ease the transition, said Cheyne.

Omicron is a project-based environment, so the billing cycle is a paramount metric for the company's business, he said.

"With our time sheets it's not only the time spent per day, but it's allocating the time to several projects in order to be able to bill those clients for the work that we do."

So it is essential employees know how to allocate time to specific projects and tasks, he said.

Omicron, a total building solutions firm, rolled out a company-wide training program in the fall of 2009. The program included group training sessions where there was a specific agenda and question and answer period. Cheyne also created a one-page "cheat sheet" with the most essential things employees need to know in order to fill out a proper time sheet, he said.

After the training with existing employees, Cheyne spearheaded a new employee orientation, so those who were new to the system were able to start in their new positions understanding how to accurately log their time, he said.

For new employees, that meant a one-on-one training on how to use the system on their first day with the company. Cheyne would then follow up later in the employee's first week, when the time sheet was due, to walk the employee through the process of inputting attendance.

"I just think with learning and development it take multiple times in order for people to understand how to use a system."

As a result of the new time and attendance system and the time Omicron spent teaching employees how to use it, the company was able to reduce late or inaccurate submissions by 75 per cent, said Cheyne.

It helped that the time and attendance system was more advanced than the one the company used before, he said.

"Its pretty intuitive, its recognized globally and its better than what there was in the past," said Cheyne. "In the past it was more like a giant Excel spreadsheet, so it alleviated the time people would spend and frustration with it. The new system was more automatic and the old system was a bit more manual."

Despite the technological improvement, implementation wasn't simple. Even though the new system was better, the change management process always has challenges, especially when a large number of users are introduced to a new system, he said.

"I think one thing that I found out later was, it was the one-on-one interaction that made the greatest difference," he said. "It's really the weekly or daily one on one interaction with user issues (and teaching) it in person was key to demonstrating the benefits of the system."

"It definitely freed up a lot of time for other HR activities."

Committing to a time investment of 15 hours a week up front to teach the system has resulted in a low time commitment to the system now. Cheyne spends less than five hours a week on the system now, answering user questions or trouble shooting employee issues.

An essential metric improvement for the company was the result the change it had on its core business. Through the project Omicron was able to reduce the project billing cycle from two weeks to one week, said Cheyne.

"So we reduced the accounts payable period and of course that improved cash flow and forecasting of project costs."

When members call the CPA for advice on payroll time and attendance changes, they are usually looking for legislation-related information, he said.

"Usually what they will call for is to clarify legislative questions because a time and attendance system can track, say, stat holiday entitlements for example, or overtime rules," he said. "What they'll do is they'll call in to the (CPA's) info line to confirm those rules."

A common problem with legislation compliance in time and attendance is not knowing the different requirements across different jurisdictions, said Gagliardi.

"So if the person that is on the project deals mostly with Ontario employees, but (the company) also deals with employees in other provinces, they might not be as familiar with the rules in those other provinces."

When implementing a new system, Gagliardi recommends that a payroll professional always ben involved in implementation. Often companies will consider the implementation to be an IT job and will put IT in charge of the project. But the change should be payroll-lead, with IT and other departments working with them as partners, he said.

"It's always best to have a payroll professional leading the project," he said. 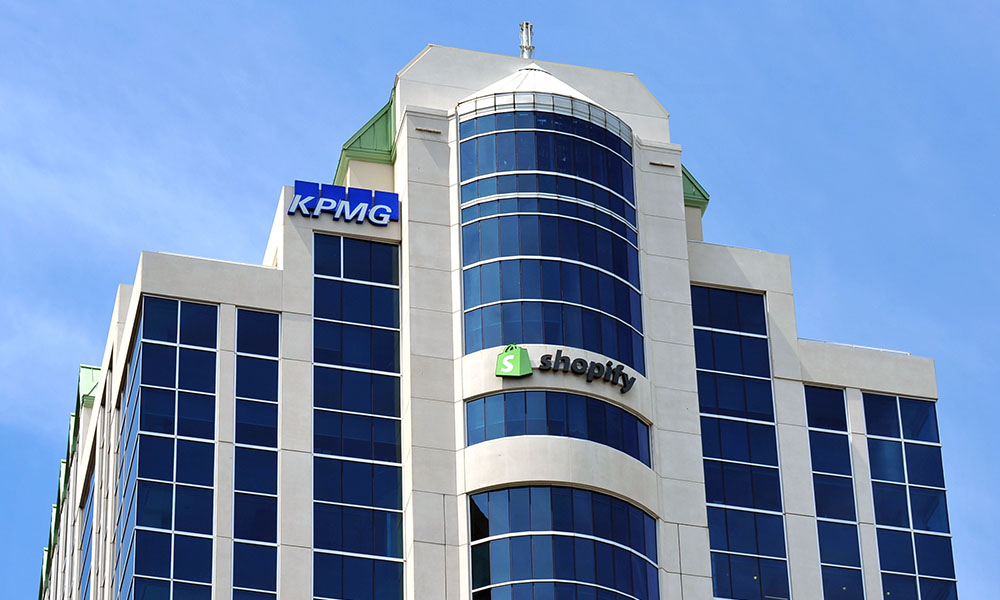