Studies show cosmetic surgery could give your career a boost

I’m not getting any younger. I’m no spring chicken – something the odd (maybe more than odd) grey hair on my head will attest to, along with the fact I’ve been with the same employer for more than 17 years now. (A fact that always makes millennials gasp in horror.)
Fine. I’ll come clean. I just turned 43, which sounds so ancient to type. It’s an age when you’re not quite old, but you’re definitely not young anymore. Comedian Louis C.K. looks at your 40s this way:
“Nobody spends their holidays delivering hot meals to 40-year-olds,” he said. “And you’re not young enough for anybody to ever be proud of you or impressed. It’s just like do your job... nobody cares. That’s what you’re supposed to do.”
Though I’ve turned that corner and am past the halfway point to 80, the standard life expectancy for a Canadian male, I’ve never remotely contemplated plastic surgery — which is the focus of the pg. 2 story in this issue. I haven’t even reached for a bottle of Just for Men. My plan has always been to age gracefully, embracing it rather than fighting it. Because no matter how smooth your skin is today, it’s going to get wrinkled tomorrow. The bottom line is we all get old.
My opinion surrounding procedures may be tainted by the fact that when I think plastic surgery, I usually think train wreck. Something akin to Michael Jackson or Joan Rivers, where it’s just so obvious excessive work has been done and the results aren’t pleasant.
But that’s the extreme, of course. Usually, it’s just a little nip here, a little tuck there. What’s fascinating is the current trend, as outlined by news editor Liz Bernier, is being driven a lot by demographic changes in the workplace.
The end of mandatory retirement has meant many Canadians are working longer. And in youth-dominated industries, such as technology, some older workers feel the urge to look younger to compete.
Workers in their 60s are looking to shave off a couple of years so perhaps they don’t feel like they stick out like a sore thumb in an office dominated by 20- and 30-somethings.
There may be more to the story than just personal vanity, because a blind study using before and after pictures of patients who had undergone procedures found something rather startling.
Workers who had things like chin implants, nose jobs and injectable filler scored higher with their after photos. Viewers thought they were more creative, motivated and trustworthy.
More scientific studies have borne out a strong link between good looks and company performance, at least when it comes to CEOs. Back in 2010, Duke University researchers argued that good-looking CEOS were better negotiators and appeared to be more competent.
A University of Wisconsin study followed up on that in 2014. In Beauty is Wealth: CEO Appearance and Shareholder Value, economists rated the looks of 677 CEOs. It found attractive CEOs boosted the stock price when they appeared on TV and had better returns than less attractive executives.
So perhaps aging gracefully isn’t the way to go. Since the beginning of time, people have been searching for the elusive fountain of youth. Everybody wants to look young and feel young. As science improves, the options for looking young will continue to multiply.
Maybe I’ll have to reach for the bottle of Just for Men after all. Stay tuned for a more exciting headshot next issue. 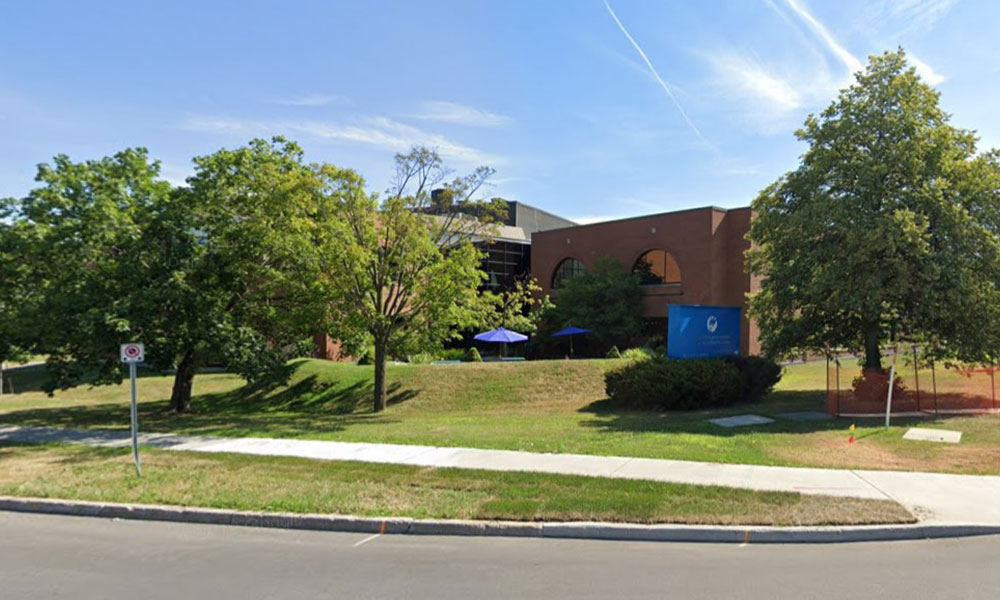