Workers will get Friday off to allow more time for prayer, agriculture

Jammeh said in statement the decision was made in light of demand from the general public. The shorter working week will take effect Feb. 1.

The new public sector working times in Gambia, a sliver of land stretching inland from the West African coast along the river Gambia, will be Mondays to Thursdays from 8 a.m. to 6 p.m.

"This new arrangement will allow Gambians to devote more time to prayers, social activities and agriculture — going back to the land to grow what we eat and eat what we grow for a healthy and wealthy nation," the presidential statement said.

Though it has a secular state, Gambia's population is overwhelmingly Muslim. Jammeh seized power in the popular European tourist destination in a bloodless military coup in 1994.

He has since been accused by activists of human rights abuses during his rule. In August, his government drew international condemnation for executing nine death-row inmates by firing squad, prompting it to suspend 38 other planned executions.

The government warned, however, that the executions would go ahead if the crime rate increases.

One of Africa's more controversial rulers, Jammeh said in 2007 he had found a remedy of boiled herbs to cure AIDS, stirring anger among Western medical experts who claimed he was giving false hope to the sick. 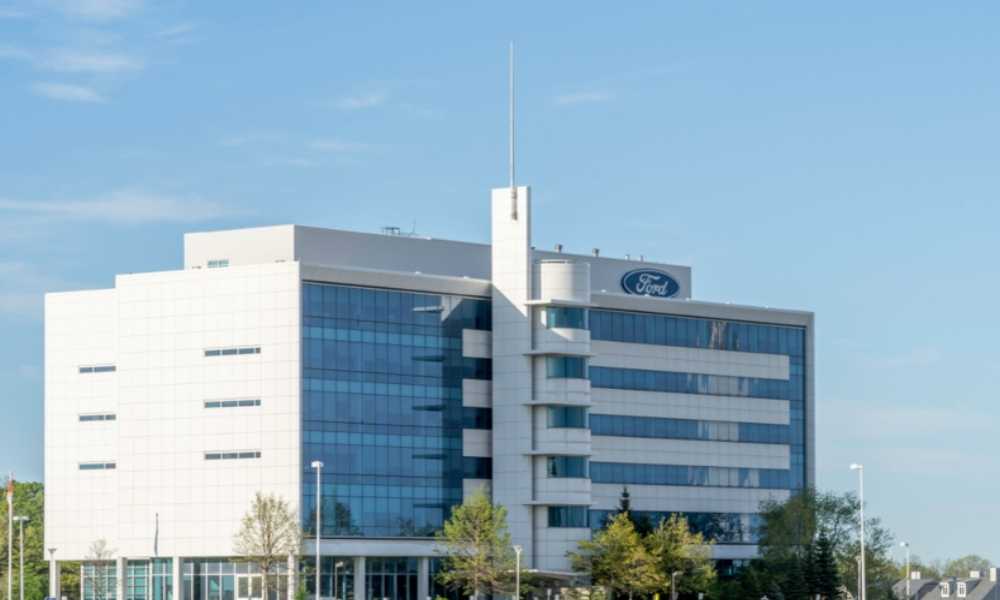