Attracting and integrating skilled immigrants is increasingly becoming a priority for Canadian organizations.

“If Canada is to realize the global advantage of its diversity and become the destination of choice for professionals, skilled people, and entrepreneurs, we must do a better job of helping new immigrants integrate into society and recognize their achievements as well as their contributions to the prosperity of our country.”

Four organizations and one individual were honoured at a reception on March 25 for their steadfast commitment to recruiting and integrating skilled immigrants.

“At TRIEC we know that tapping the skilled immigrant talent pool is smart business,” said Elizabeth McIsaac, executive director at TRIEC. “As we look to our city’s future and demographic trends, we also know that those employers that are finding ways to do this more effectively will be the leaders of tomorrow.”

Michael wrote KPMG’s business case for diversity, received buy in from leadership and now heads the company’s diversity initiatives. Amongst other achievements, he entrenched a truly open recruiting process for skilled immigrants; introduced diversity training for all new hires and cultural competence training for managers. 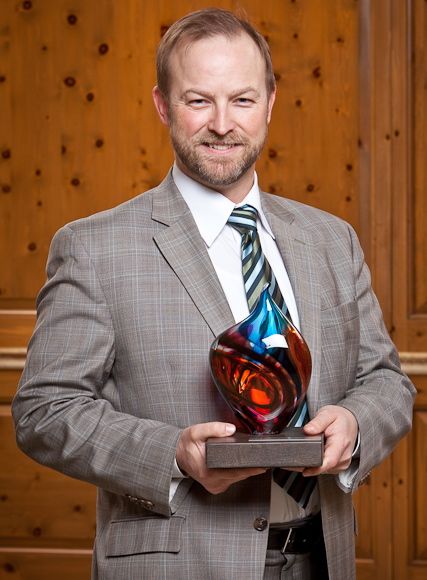 With over 90 per cent of its 100-plus workforce comprised of immigrants, this computer manufacturing and distribution company has leveraged skilled immigrant talent to respond to changing needs of mass merchant customers, increased market share with smaller, local and diverse retailers and purchased parts from overseas suppliers, mainly from China.

More than one-half of mail and document mailstream technology company's high-potential leaders are diverse employees, while 15 per cent of senior leaders are skilled immigrants. The company developed its talent and inclusion plan in order to be positioned as a diversity employer of choice and embed skilled immigrants in its succession planning. 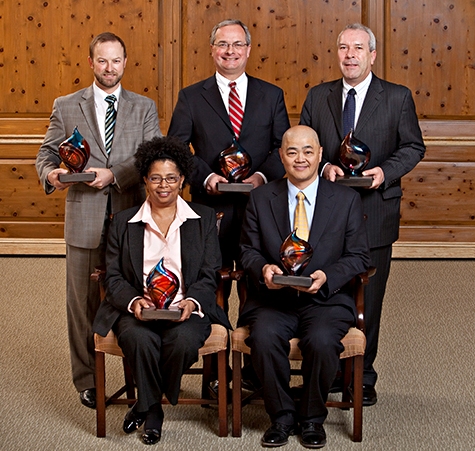