No bonuses for Canadian GM workers

Unionized workers at General Motors in the United States will get bonuses this year but GM Canada has rejected a union proposal to do the same for Canadian workers.

Compensation for members of the Canadian Auto Workers is established by the terms of their collective agreement, said Tony LaRocca, GM's communications director. And, unlike workers in the U.S., the 8,200 members of the CAW don't have a profit sharing provision in the contract, he said.

South of the border, the United Auto workers negotiated a formula several years ago where GM workers would receive a share of any profits in exchange for smaller wage increases.

GM has already earned $4.77 billion in the first three quarters of the current fiscal year, year-end results coming at the end of February.

GM said it expects to pay about $4,000 to each of the 45,000 unionized production and skilled trades employees at U.S. operations.

In Canada, the CAW has focused on steady wage increases over profit sharing. But workers and salaried staff in both countries made major sacrifices by freezing pay and reducing benefits in 2009 to help the automaker survive the downturn, said CAW president Ken Lewenza.

Salaried staff at GM in Canada and the U.S. will soon receive increases between four per cent and 16 per cent, said Lewenza.

GM cut pay for salaried staff by 10 per cent for eight months in 2009 and reduced benefits. However, part of salaried employees' compensation is tied to corporate results and individual achievements, said Larocca, which explains the planned increases.

Chrysler, another embattled automaker, is giving salaried and unionized workers in both Canada and the U.S. bonuses for what the company calls "extraordinary performance" in 2008 and 2009.

Production and skilled workers will receive $750 each while salaried staff will get various undisclosed amounts. 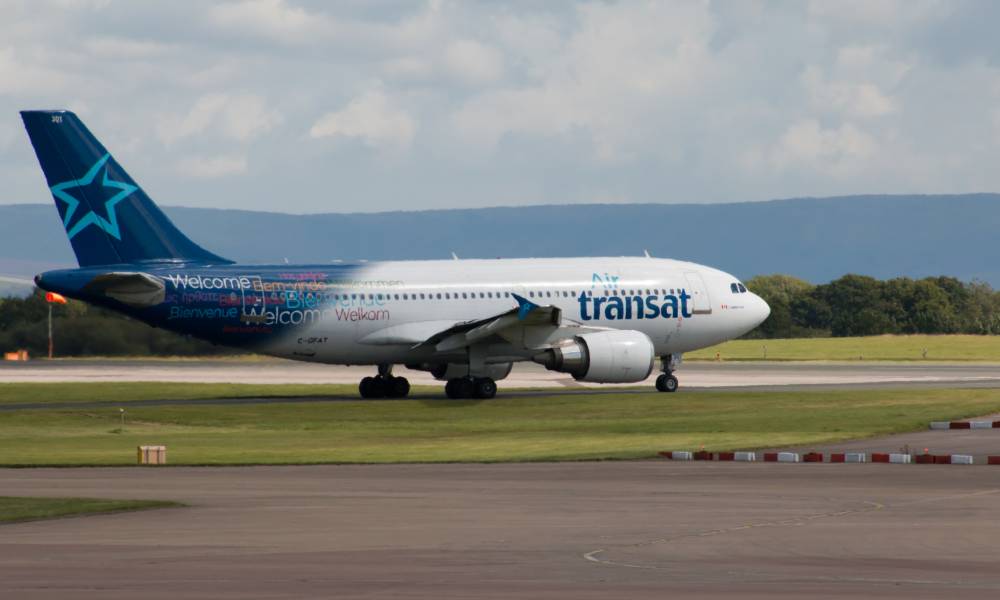