Several HR associations across Canada have changed their names to reflect their membership in the Chartered Professionals in Human Resources of Canada (CPHR Canada).

“We see this as another great stride in our shared mission to advance the HR profession here in British Columbia, across Canada and internationally,” said Anthony Ariganello, president and CEO of CPHR BC & YK. “CPHR BC & YK and our colleagues across Canada have established a clear, strong and consistent CPHR designation and have positioned it for the future within CPHR Canada. These changes reflect the fact that HR professionals today are impactful, high-value, trustworthy business leaders with unique expertise in delivering on business outcomes while supporting the success of individuals.”

Alberta also plans to take on the new name, once it has membership approval, said Peter Dugandzic, CEO.

“We’re actually very excited about being able to use the CPHR Alberta name,” he said. “We have bylaws that stipulate that with respect to any name change, we need membership approval, so we’ve been working with our members in terms of soliciting feedback.”

The vote is scheduled for April 19 and the Alberta association is “very much encouraged by positive feedback to date, it’s almost unanimous with respect to support to change the name,” said Dugandzic.

“What’s important to our members is we’re continuing to build on the strong foundation that’s been in place for many years, so we’re not replacing the code of ethics and standards that have been in place, which have been the guiding principles for HRIA, we’re building under the new brand CPHR Alberta.”

“What entices our members is we’ll have one association, one voice, one vision and one brand, and that’s an exciting time for not only HR practitioners in Alberta but HR practitioners across the country,” he said, adding the HR associations for Prince Edward Island and Nova Scotia, and New Brunswick are also planning to debut new names after membership approval.

Quebec's association, the Ordre des conseillers en ressources humaines (CRHA), will retain its name in French but use CPHR in English, according to Jessica Beauplat in communications.

CPHR Canada represents 27,000 members in the HR profession across nine provinces (Ontario is not a member) and three territories in Canada. Established in 1994 as the Canadian Council of Human Resources Associations (CCHRA), it took on the new name and designation CPHR — Chartered Professionals in Human Resources — or CPHR Canada in the fall of 2016. 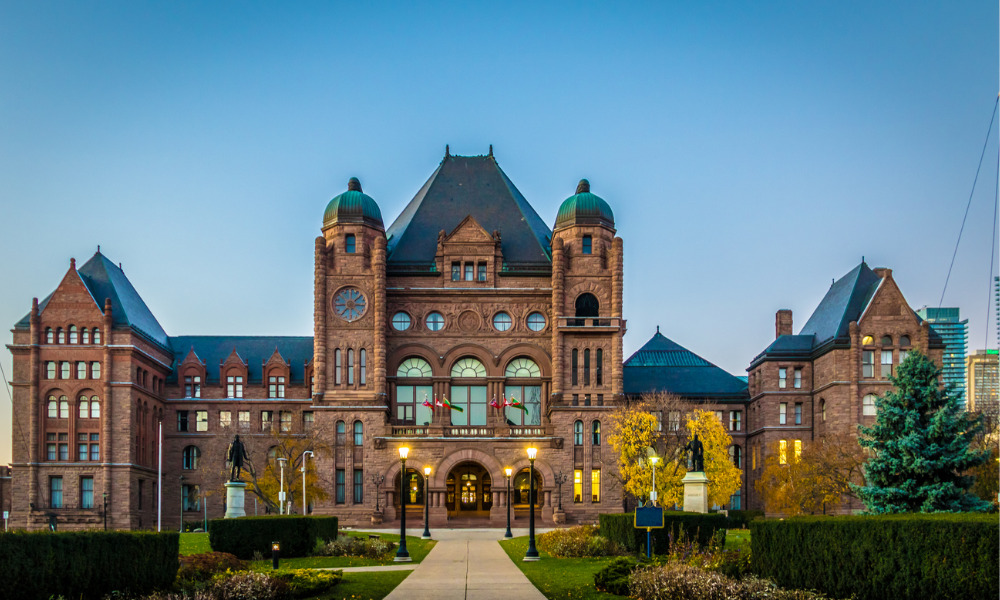 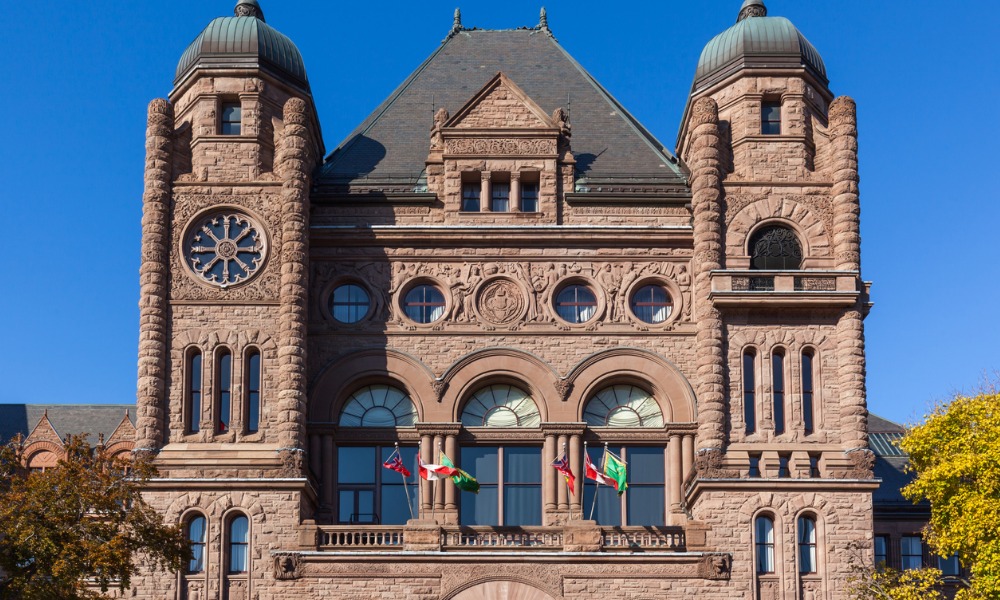 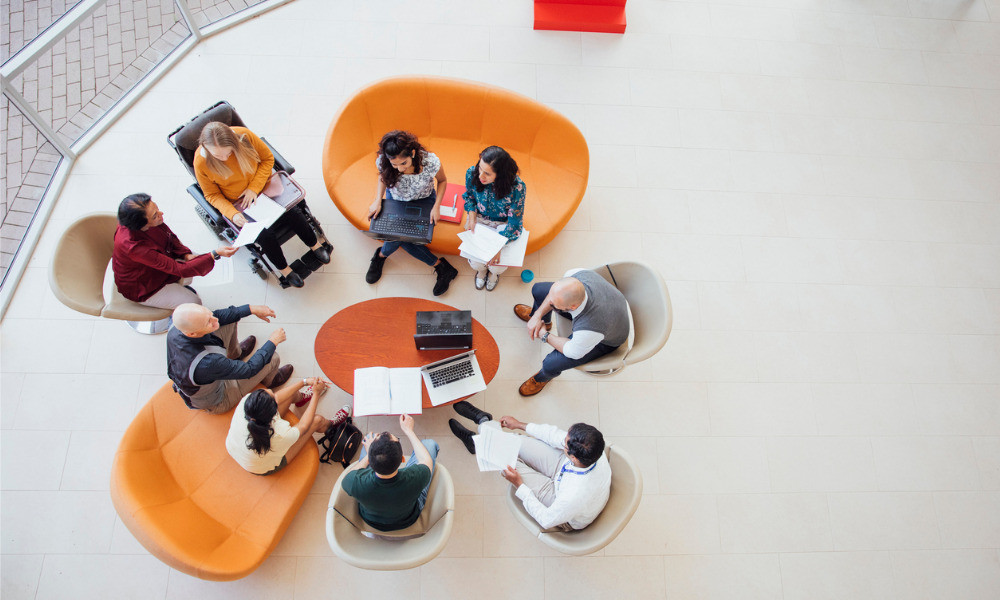 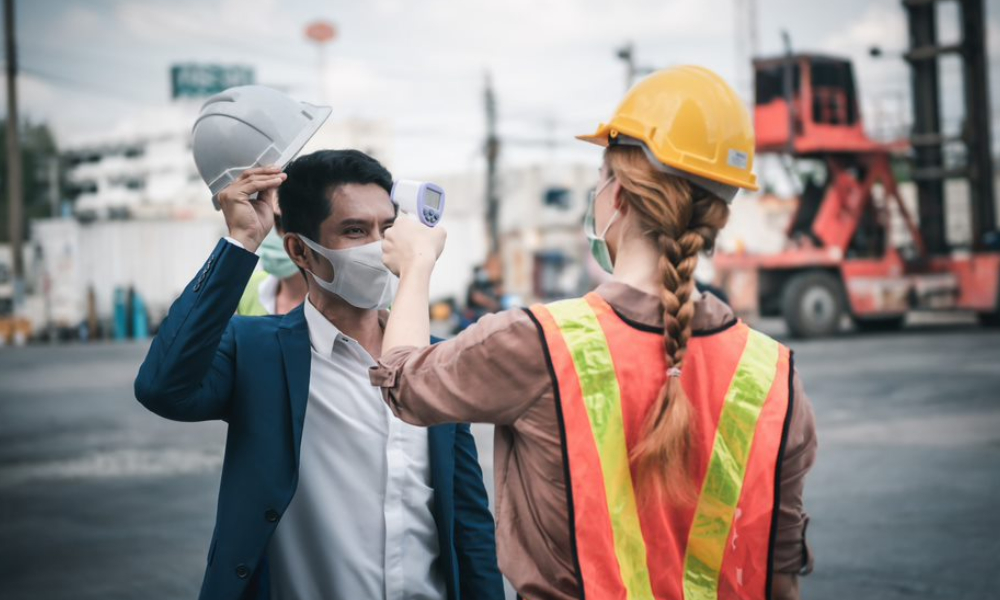