Recovering overpayment from a payroll error

If a payroll error led to an overpayment to an employee, what are the best ways to recover the overpayment?

Question: If a payroll error led to an overpayment to an employee, what are the best ways for the employer to recoup the amount overpaid?

Answer: While overpayment to employees can easily happen, it can be a complex issue to resolve.

Overpayment occurs most commonly where the employee is paid for work they did not perform or where the employee is mistakenly overpaid due to a clerical or administrative error. The methods available to an employer to recoup the overpayment depend, to an extent, on the underlying cause. It is also important to recognize that the amount of the repayment must be determined, as tax consequences mean the amount may vary depending on the timing of events.

Navigating overpayment recovery options
Consider an employee who requests and is approved for advance vacation pay before they have actually earned it. After receiving the advance pay, the employee resigns. The employer has now paid the employee with respect to work that they will not ultimately perform and is left to attempt to recover the balance of the overpayment.

To ease recovery, the employer would benefit from pre-emptively drafting and having the employee sign an agreement that the employer reserves the right to recover any unearned vacation pay upon termination. Where no agreement or policy is in place, the employer may attempt to negotiate for repayment or unilaterally deduct from monies otherwise payable and risk a complaint or lawsuit or sue (which is likely not productive).

It is always good practice to start by attempting to negotiate terms of repayment directly with the employee or former employee. A cordial letter that clearly sets out the details of the overpayment, the reasons it occurred and possible repayment schedule (especially if the amount is large) is a good place to begin. The fact that the employer has initially given the employee a chance to pay back the amount may help if the employee refuses and the employer later takes legal action.

The specific rules pertaining to deductions made from an employee’s wages for reason of overpayment differ among jurisdictions. Written authorization is required in all jurisdictions (either by statute or common law) except for Newfoundland and Labrador and Saskatchewan. In Saskatchewan, the employer may deduct an overpayment without written authorization, but only if the correction is made in the next pay period. In Newfoundland and Labrador, the employer is explicitly authorized to make deductions for the overpayment without written employee consent.

More specific rules pertaining to deduction vary from province to province. For example, Nova Scotia, Quebec, Ontario and Alberta all require written authorization specifying the amount of repayment in addition to consent. In Manitoba, the employer must obtain the employee’s consent and make the correction as soon as possible, or, alternatively, (if the employee does not agree to the deduction), it may be entitled to deduct an amount equal to what would be allowed if the employer had a garnishment order for the overpayment.

The bottom line is: Before attempting to recoup any overpayments through wage deductions, an employer must carefully review the relevant employment standards legislation and abide by the rules of that jurisdiction pertaining to overpayments.

If the employer decides to allow the overpayment and forgive the debt, the employer should add the amount to the employee’s income in the year that the debt was forgiven.

The amount the employer may recover
Where an employer is permitted under law or by authorization to deduct the overpayment from the employee’s wages, the amount of the repayment depends on the circumstances.

However, it becomes more complicated when the overpayment is not repaid until the following calendar year. In those cases, the employee must repay the gross amount of the overpayment to the employer, including the income tax, CPP contributions and EI premiums that were deducted, and they would then need to apply to the CRA for a refund of these amounts.

This complication may soon become an issue of the past. In January 2019, the Department of Finance Canada released draft legislative proposals to the Income Tax Act, Canada Pension Plan Act and Employment Insurance Act that would allow employers who have made overpayments to be directly reimbursed by the CRA for these salary deductions. This means that employees will only have to repay the net amount of the deduction regardless of the timing, and the employer can sort out the rest with the CRA. These draft proposals have not yet become law. 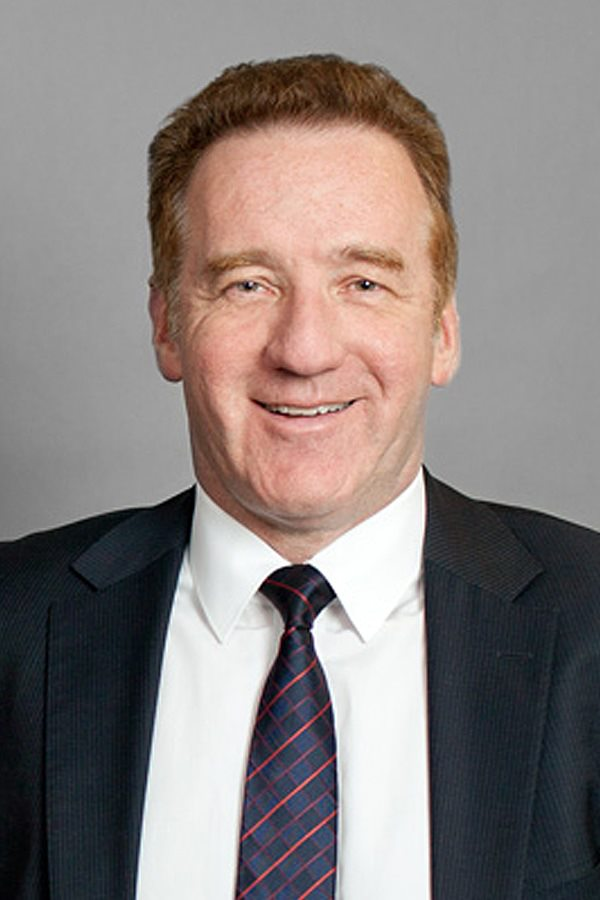