‘It’s naive for organizations to think that they don’t play a role in employees’ wellness or wellbeing,’ says head of HR

To emphasize the critical importance of mental health, one Vancouver social media management company told all of its 1,100 employees to log off from work for one week.

“There’s something special about pausing together that’s different than just talking about paid time off or vacation time because everybody’s off at the same time,” says Tara Ataya, chief people and diversity officer at Hootsuite in Vancouver. “When we talked about what we could do to support our employees more, we thought about the idea of this wellness week and one of our guiding principles is: go fast and be agile, and so we thought, ‘Let’s try it. Let’s test it out.’”

Reaction to the week off was encouraging, according to Ataya.

“We’ve had employees reach out and say there are a lot of companies who talk about mental health and don’t know where to start and we’re leaning into the conversation and we’ve had a lot of discussions as an organization about self-care as well and the strain that the pandemic and societal traumas over the last year and a half has had on society and our employee base is not immune to the strain,” she says.

“It’s just so overwhelmingly positive, people are impressed, they feel like this is just one more thing that we’re doing  to show that this is a top priority for us as an organization.”

In order for employees to make use of time off each year, the company is also holding a contest that includes all-inclusive trips to Bali, Lisbon or Las Vegas, says Ataya, as well as other prizes, and employees are automatically entered when their vacation balance reaches five days or less.

“It’s about incentivizing this as something that’s important and where you’re going as an organization. When we’re looking at this and we’re talking about it, and we’re paying attention to it, and showing people that it matters by showing them that if they take the time off, there’s opportunity for them to win.”

In addition to the week off between July 5 and 12, at 13 international offices including Vancouver and Toronto, the company also implemented “Owly time.”

“Everybody’s an owl at Hootsuite and our Owly time is happening Fridays in the summer as half-day Fridays. It was such a success for people, they felt like getting that extra time to unplug on a Friday afternoon was really valuable and they really appreciated the gift of time.”

Meanwhile, Iceland has seen success in trying out a new shorter workweek. 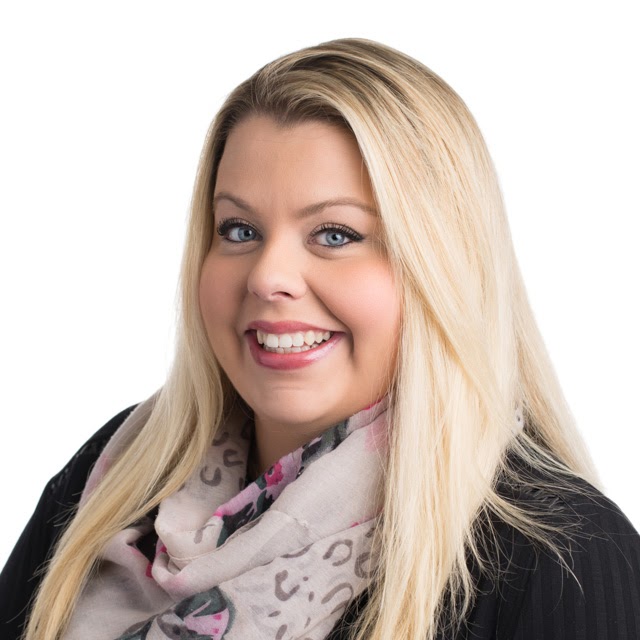 The company also boosted its mental health benefits coverage, as employees’ needs have changed with the continued stress due to COVID-19, she says.

“We now provide 100 per cent coverage on mental health-related treatments in North America, ensuring that people can visit practitioners that best align with their needs without having to incur adverse financial impacts, which really can cause more strain on mental health as well.”

More sick leave and the ability to use it to take care of family members, as well as a more flexible health-spending account and a mindfulness app are also offered by Hootsuite, says Ataya, along with new financial planning services because “we know that financial health and mental health go hand-in-hand so we have financial health services through our EAP. It’s a program that aims to help people better understand their finances and manage them.”

Surveys have also found that drug and alcohol use remains high during the pandemic.

These new offerings are also part of a wider series of conversations the company and the HR team are having, specifically around mental health.

“It’s naive for organizations to think that they don’t play a role in employees’ wellness or wellbeing… so having these conversations at every level of our business just makes us healthier as an organization and as a society as well. We’re constantly talking about this and thinking of ways that we can help support our employees and help our employees thrive,” says Ataya.

To approach the optimal employee mindset, Hootsuite strives to achieve something just a little different from the standard work-life balance model, according to Ataya.

“I don’t love the idea of work-life balance, I think that harmony is a more achievable thing. Balance means that there’s a tension point in the middle and we’ve heard that trying to achieve balance is hard. We’re trying to provide tools for work-life integration and creating that harmony and moving away from a focus on balance but we’ve heard from our employees that it’s been the most challenging year for many of them.”