Not-for-profit foodservice group Restaurants Canada is calling on the Nova Scotia government to restore predictability and transparency to the minimum-wage setting process after the government broke from its commitment to a three-year plan proposed by the Minimum Wage Review Committee last year.

Nova Scotia announced recently it is increasing its minimum wage by $1 (instead of the previously announced 55 cents each year) to $12.55 per hour in 2020.

“[The] announcement completely undercuts the plan introduced last year at the recommendation of the government-appointed Minimum Wage Review Committee,” says Luc Erjavec, Restaurants Canada vice-president for Atlantic Canada. “This has caught small business operators completely off guard, leaving them with short notice to adapt their budgets for the rest of the year. With foodservice being Nova Scotia’s second-largest source of private sector jobs, this could have widespread consequences for employment opportunities across the province.”

Under the revised three-year plan, the minimum wage will increase by about 55 cents annually, based on a 30-cent increase plus inflation — which is projected to be 25 cents over the next three years, says the government. The rate will be adjusted annually with inflation starting April 1, 2022.

Restaurants Canada is also calling on the government to re-commit to bringing the minimum-wage setting process in line with increases to the consumer price index (CPI) going forward.

“Linking minimum wage increases to the consumer price index would remove politics from the process and provide transparency and predictability for small businesses like restaurants,” says Erjavec. 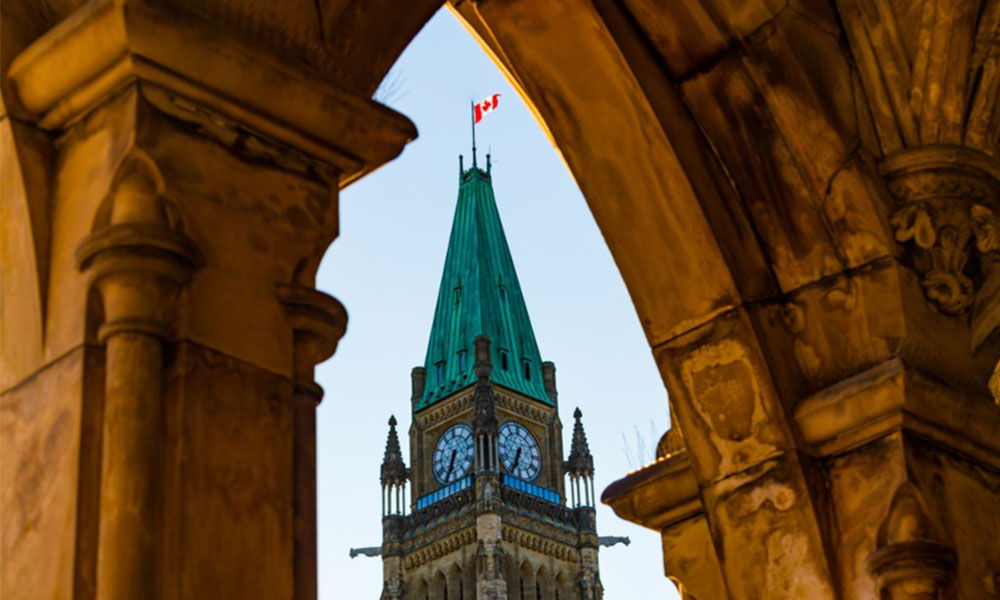