Is return to the office more about power than practicality?

Fully remote company highlights benefits of moving out of the office

While many employers are warming up to the idea of a hybrid workplace, some are resistant — for a variety of reasons — and this decision could come back to haunt them, according to the CEO of a fully remote company.

“We saw employees saying, ‘I don’t want to do this; I don’t want to sit in traffic for two hours or stare at a cubicle anymore,’” says Chris Dyer, founder and CEO of PeopleG2, an employment screening and background checking firm that has 30 full-time remote employees and 3,000 contractors. “There were some companies that didn’t want to change; they wanted to continue to do the work the way they’re used to doing it.”

This appeared to illustrate what Dyer — who went fully remote in 2009 — saw as a war on remote work, and there are a few reasons why this might be happening, he says.

“There’s some examples of companies who have spent gazillions of dollars on new campuses and buildings and infrastructure that now they don’t need. What do you do with these giant campuses that are totally empty?”

As well, some other companies continued to employ “industrial-revolution-type management” tactics and insist that employees come back full-time into the office.

“There are people who are used to having a bit of power or influence, they’re at their office where they could control something in their life and suddenly, that’s gone. They would rather have their team of 10 people back in the office who they can tell what to do, when to do it, even though that’s not the best way to work; even though their teams showed better productivity [and] profits were up.”

“Nobody has a good answer when they want them to come back unless it’s about power manipulation or controlling people or old-school thoughts, old school management techniques that they’re reverting to instead of maybe evolving,” he says.

The bottom-line results have proved to be a great benefit for PeopleG2, says Dyer, who estimates a savings of 38 per cent when they ditched the office for good.

“We save so much money by not having offices, not having all the utilities and all of the costs that go into maintaining a facility and so we’re able to spend that money on other things like more employees; on benefits for them, on better technology to help them do their job, on innovation.”

One of the biggest benefits of having a fully remote workforce, according to Dyer, is the ability to hire people who may have been overlooked before, such as physically disabled people who might have trouble commuting or those who might suffer from anxiety from being cooped up in an office all day. 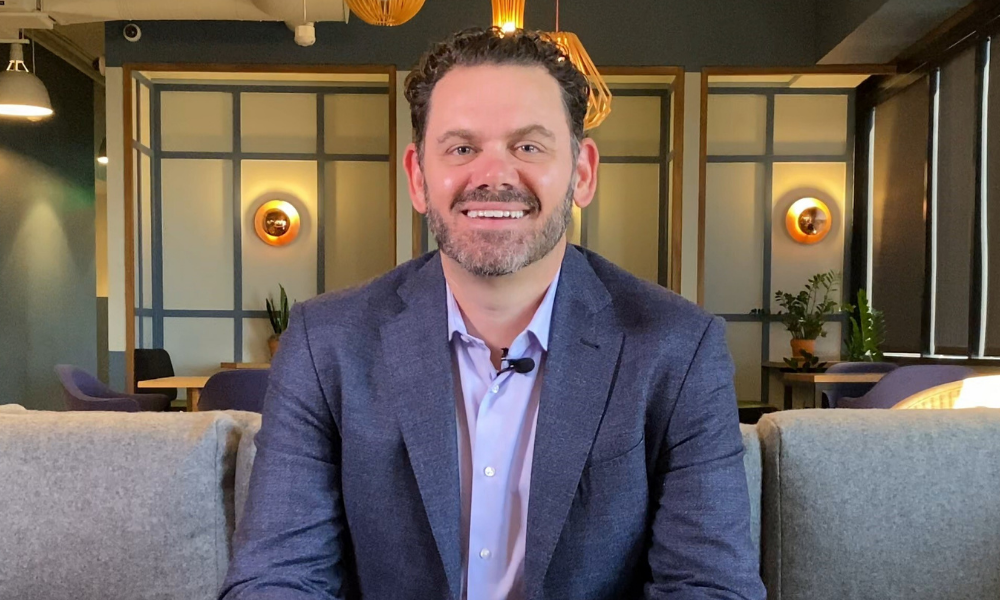 “We can allow physically disabled people to work from their homes and not have to manoeuvre and deal with that part of getting to work quote, unquote. We have this whole group of people that we can hire that we couldn’t before. Since I’ve been doing remote work, we’ve always been able to tap into these groups of people that no one else is even thinking about.”

For companies to thrive with a remote workforce, it begins with ensuring that the corporate value system is healthy and strong.

Being more “intentional” about how the workforce is managed is also key, says Dyer.

“You have to have really well-thought-out plans, and you have to understand what the good parts are, where there can be issues, where we need to help people. A lot of the stories were around managers essentially having bad behaviours or asking people to document every 10 minutes of what they had done, the silly things that we would never do in a traditional office. Remote workers were complaining about these bad behaviours.”

Employers should endeavour to recreate “signposts” that used to be commonplace back when most employees worked in the same place, says Dyer.

But with the modern equivalent of people jumping from video meeting to video meetings, often with little clues about the subject at hand, this makes for a poor remote experience, he says.

“We have to create better spaces for people so they can collaborate in a better way. It can be really difficult for people to be jumping from meeting to meeting having no idea who’s going to be in that meeting, what are we going to talk about. what are people expected from me, and so the more we have to do in the front end; in education they call this front-loading. Getting people a bit of pre-information to make sure that they’re ready for what’s coming next so they can excel,” says Dyer.

Meanwhile, many people are reporting health problems due to overwork, while one survey showed that more than half of managers want employees back in the office full-time.