Virtual Master Class looks at the challenges of employee terminations

This article was produced in partnership with UKG Canada.

Following in the footsteps of quiet quitting, there’s been plenty of talk about “quiet firing” these days, where an employer intentionally mistreats an employee so they will leave their job.

But it’s not a new concept; constructive dismissal has been around for a long time.

“Sometimes, an employer will think, ‘We want to get rid of an individual worker, but we want to avoid paying them a lot of severance. So, we're just going to make their job less enjoyable; we're going to shut them out of decision-making; we're going to take away their responsibilities and authority, etc. And, then hope they quit,’” he says.

“Again, this is nothing new. But it's also a dangerous approach to termination.”

If a court finds that an employer effectively engaged in bad faith, they may have to pay additional damages, says Rudner.

“So, the employer ends up paying more than they would have if they had given the employee severance from the beginning. In addition, of course, there are legal fees, wasted resources, and everything else that’s invested in the case if you end up in court. So, that's a dangerous — and potentially very costly — approach.”

It’s also important to carefully consider allegations of just cause before making them, he says.

“I've seen companies who alleged just cause when they knew there was no basis for that allegation. And our courts are very, very critical of that kind of ‘hardball’ conduct. They will penalize the employer by going to the higher end of the range for notice and/or by imposing punitive damages, bad faith damages, or other additional costs. So, again, you've got employers who try to save money on the severance side but end up spending way more.” 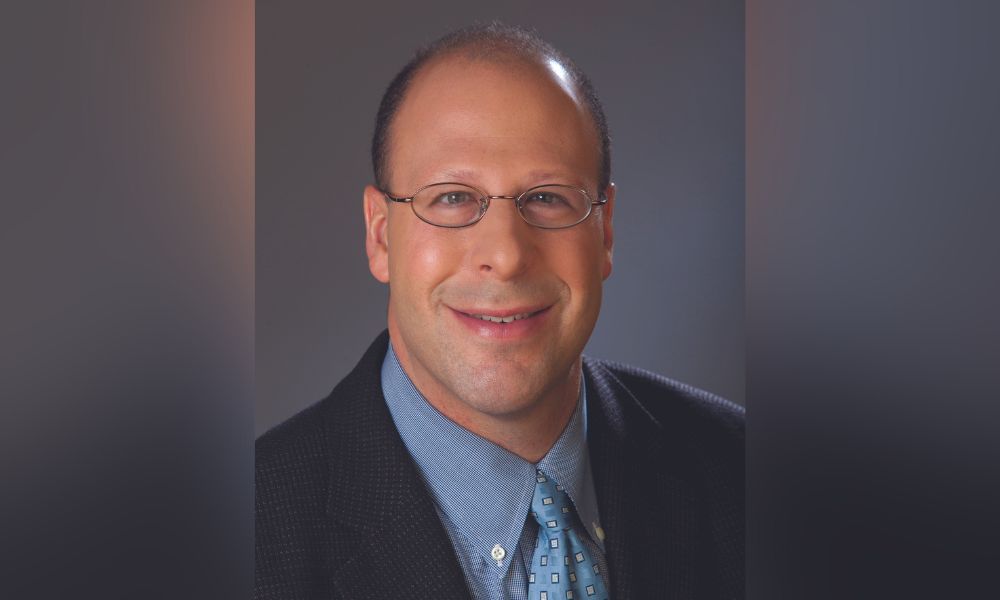 The whole issue of just cause is complicated, and too often, employers and HR professionals make assumptions, says Rudner.

“For example, they think that any misconduct means you can fire someone, or… they read a story in the media and assume that whatever happened in that particular case will also apply to them… people oversimplify things and overestimate their rights. COVID-related dismissals, such as for failing to be vaccinated or wear a mask, are perfect examples,” he says.

Rudner explains that employers must take a contextual approach to assess whether they can fire an employee.

“You must look at all contextual factors: How long have they been employed? Have they been in trouble before? How do they respond when you confront them? Ultimately, the question is whether they have irreparably damaged the relationship or whether it is possible to continue to employ and trust them.

“Those are factors you must look at in every case — there is no rule or one principle that applies across the board.”

Sign up for UKG’s Employee Terminations Master Class for practical tips and insights. The session will be live on Sept. 22, 2022, and available on-demand after that.