With work from home, is identity fraud on the rise?

Could identity fraud be on the rise with the rise of work from home?

“Truth be told, we don’t really know. Data that we have is mostly anecdotal, relative to employment at least,” says Taylor Liggett, general manager at Sterling Identity in Portland, Ore., which did the survey of 334 HR professionals.

However, this year might prove to be a watershed one, he says.

“We don’t have all the data yet from 2020 but I expect it’s going to be higher than ever. This year, just in general, we’ve seen a significant increase in cybercrime and cyberattacks, and also fake IDs; they’re getting a lot better as technology improves, there are some pretty incredible things that are coming out of China.”

Eighty per cent pf the HR professionals in the U.S. say that it’s possible fraud had been committed by some job candidates.

“Consistent identity verification processes do not exist in employment like they should,” says Liggett. “There is some significant confusion from employers about what does happen, when it does happen.”

The survey also found that 69 per cent of employers had experienced missing or incorrect identity information which delayed the hiring process.

“It’s shockingly easy, in the in-person verification, in particular. We don’t have great, consistent tools in place to block this as part of the hiring process and so it’s a big gap in background screening services, especially within the United States,” says Liggett.

“There are bad actors that occur in every facet of our society. They have become more aware of some of the gaps in hiring processes, and at least in certain cases, are exposing them.”

The amount of fraud possible also depends on the type of employees being sought, he says.

“As an example, we’re currently working with a staffing company who’s staffing for positions in big-box stores and we’ve seen a shocking amount of identity fraud that’s happened there. Would that be the same as white-collar employment? Probably not.”

Only 30 per cent of HR professionals rate their identity verification process as excellent, while 19 per cent said they had experienced identity fraud at some point in the hiring processes.

The survey also found that more than a third of organizations fail to verify government ID cards, while only 39 per cent had an ongoing audit process in place for employee information after they were hired.

The level of knowledge and awareness of the effectiveness of identity fraud detection is low among many employers, says Liggett.

“The most surprising part of the survey is that there were a lot of companies that felt like their background screening company was handling it for them. And in some cases, that very well might be the case; but I think in most cases, it’s probably not. There’s some education and awareness for employers to realize on this as well.” 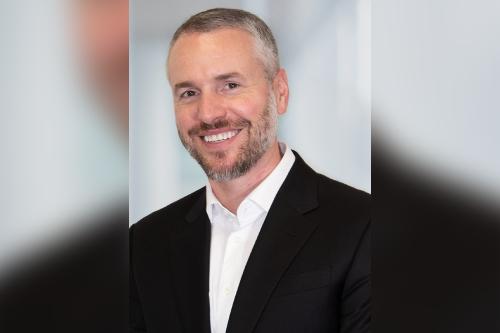 And it’s up to HR to educate themselves on the need to have solid, consistent identity verification processes in place, he says.

“Pressure test your processes, especially in light of COVID-19; question your assumptions. If you think your background tracing company can handle this for you, make sure that’s the case, and make sure you have in place some process to confirm identity prior to hire."

Meanwhile, another survey found that the lack of relationship-building opportunities were one of the lowlights of the newly remote workplace, while just less than half of employers were having trouble recruiting remotely, according to a survey.