Small employers paying too much for benefits during outbreak: advisor

Despite health services such as dentist and paramedical practitioners being closed for months, small companies continue to pay benefit premiums and that’s wrong, according to a benefits advisor.

“Insurance companies have been charging far too much for services that employers and their employees cannot get; they can’t receive these services, but they’re still charging,” says Robert Crowder, president at The Benefits Trust in Vaughan, Ont. “I find that a difficult pill to swallow.”

The numbers of premiums paid during the coronavirus pandemic are staggering, he says.

“[It’s] $562 million a month in premiums that have been paid for services that they’re not receiving. That’s $1.6 billion over three months.”

Small employers need benefits advisors “to push a little bit harder,” he says. “Insurance companies, quite frankly, have done too little too late. When we look out over the next 18 months, when dentists’ offices are open and chiropractors are open and physiotherapists are open, the type of services that we were used to aren’t going to be available as frequently at the same expense as we once realized pre-COVID-19.”

“They still have dental coverage in case there was an emergency, but we immediately reduced dental premiums in many cases by 100 per cent. In other words, just ‘tap the brakes’ on the dental benefits.” 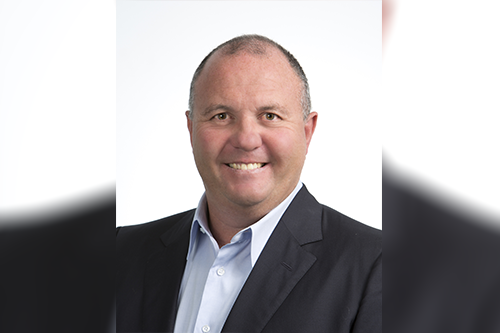 Once the lockdown fully lifts, insurance companies will raise rates to pre-COVID levels, predicts Crowder, but that’s not fair.

“They’re saying, ‘Hey, dentists’ offices are open and chiropractors are open,’ but I think premium costs should reflect the claim costs more closely, just not on an annualized basis.”

For HR departments, the time is right to re-evaluate what the company is paying for its benefits, and adjust accordingly, says Crowder.

And once the lockdown is over and people can go back to dentist offices, this will ratchet up the pressure to higher levels of benefits costs, he says.

“Personally, I’m predicting claims will be less than they were pre-COVID levels because dentists are having to spend so much time in between patient visits to monitor and clean. The Royal College of Dental Surgeons of Ontario (RCDSO) has put up fairly complex rules that dentist offices have to follow in between patients. There’s going to be an added expense for PPE equipment on every visit that the dentist is going to have to charge.”

Eighty-five per cent of Canadians who have access to employee benefits believe benefit plans should offer virtual care benefits for both mental and physical health needs, according to a survey.

Back in the fall of 2019, Aon predicted medical benefit costs would grow by six per cent in 2020.