'It's not because this generation has more mental health needs than other generations, it's because they're more willing to seek care'

While the impact of the pandemic has been hard on many workers, an increase in paramedical mental health spending is actually good news for employee health.

“The fact that we increased 34 per cent last year is phenomenal and a lot of that has been motivated by the pandemic,” she says.

“You can’t control stress in the world but what it’s showing is that people are choosing to engage in self-care; they’re choosing to help themselves build resilience, overcome obstacles, be able to deal with life’s challenges.”

Mental health services are also becoming much more popular for younger generations, says Adams, citing the fact that 84 per cent of Canadians who are between 18 and 34 said mental health benefits are essential, according to a March poll done by the insurance company.

It really speaks to changing attitudes, she says.

“It’s not because this generation has more mental health needs than other generations, it’s because they’re more willing to seek care. They have a level of self-awareness and they’re open to accessing care and there’s this whole removal of stigma: the younger the demographics, the more we’re seeing utilization and I think we can attribute a lot of that to Bell Let’s Talk Day [that] has played a significant role as being this great ambassador for mental health for normalizing, ‘It’s OK to not feel OK.’”

What used to be frowned upon by peers, is now the opposite, says Adams.

“That has really changed the culture of what used to be seen as a weakness. If you had to go seek counseling, it was almost like ominous, a bad thing to do, you must be really in crisis; if you’re doing that and now, it’s normalized. It’s not something people shy away from talking about, it’s almost normal to talk about: ‘I was in therapy’ or ‘I’m doing the sleep iCBT session’ or ‘I have anxiety, here’s how I’m dealing with it.’ It’s much more accepted for people to talk about it now so the stigma is absolutely going away, which is fantastic.”

Many employers are not offering enough when it comes to financial wellbeing, found another survey.

When it comes to options for care, the possibilities are much more extensive than in the past, according to Adams, as such things as virtual care, iCBT and mindfulness benefits are also much more commonly accessed.

“In the past, it was pretty much limited to a psychologist and an in-person session: you think of that old fashioned [setup of] laying on a couch and pouring their heart out to somebody who’s listening. And that in-person care will always be something that’s really important, it’s a modality of care that people still often use,” she says.

“But what we’re seeing is it’s no longer focused only on psychologists. When we say you have mental health practitioner coverage, you can actually seek a whole bunch of different provider types to get the care you need.” 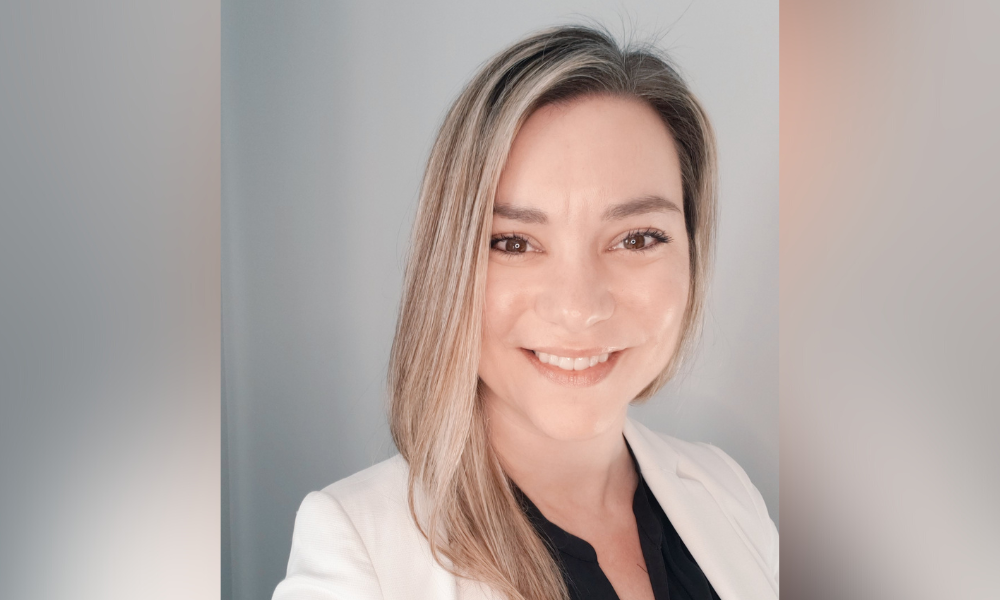 Another big area that is also seeing great growth and uptake is mental health care counselling that is conducted in non-traditional ways, which is increasingly popular with the younger generations, says Adams.

“Virtual options were just further accelerated by the pandemic but even before that… if you’re a single mom and you have children at home and you can’t get out of the house [and] you’re seeking care when the kids are in bed, that’s opened up possibilities. Having the video option is something that will not be going away.”

We recently looked at six different ways an organizations can optimize the benefits package.

How can HR help?

Plan sponsors should focus on investing in employees mental health earlier on, she says, because when they do get to a point of being on claim, it’s a lot harder road to get back to health.

“That’s what we’re trying to shift to the dialogue to say, ‘Let’s focus on really building real robust solutions early to help people and keep them keep them healthy,’” says Adams.

For HR professionals, the right messaging about benefits options available is a critical part of the solution, she says.

“You can have the best benefit plan in the world but if people don’t know about it, you’re no farther ahead. So what we’ve done to tackle that approach is to really make it easy for members to understand their coverage and to enable that access to care.

But HR should remember to tailor and target that message carefully because different generations have different needs and preferences when it comes to hearing about the plans.

And don’t be afraid to make changes to the offerings based on what is being utilized.

“[HR] should be always thinking about evolving their plans and really taking a look at how all of the parts of your benefit plan come together. Mental health is a perfect topic to look at because there’s so many solutions and making sure that you have all your bases covered: solutions like an EAP, having appropriate mental health coverage, looking at your maximum and increasing it,” she says.

“I would encourage HR teams to take a step back and look at all of the pieces you have and really help bring that story together so that you have true mental health navigation [so] that your employees can easily understand what they have access to. [It’s about] any chance you can get to offer education and enable that access to care, so removing as many barriers as you can.”