How to achieve 'the fullness of diversity'

When it comes to cultivating a diverse workforce, sometimes organizations get it wrong by simply hiring people who merely look different and they call it a success.

But what many of them are missing is the “fullest format” of diversity, says one expert.

“The great danger is you hire a bunch of MBA grads from Western [University] or from Rotman [School of Management but] are you actually getting diversity? Or are you getting a whole bunch of people who are diverse yet actually think very similarly in their training, their problem-solving abilities,” says Alan Kearns, managing partner at people and culture firm CareerJoy in Toronto.

One HR leader is hoping to bring more diversity to an Alberta college.

As an example of how to do this right, Kearns says he learned a lot by listening to an interview a few years ago with an executive at Tesla.

“Why is it they’ve been able to develop break-through technology? And the chief people officer said it was really about diversity, and the fullness of diversity… so not just cultural or gender identity or sexual identity but in all ways: neurodiversity, culture diversity, diversity to its fullest format,” he says.

By employing a truly diverse workforce, this has enabled employers such as Tesla to produce great innovations.

Thinking about diversity as a business imperative is not always the right idea, according to some new research.

For organizations in Canada, the inherent diversity the modern country was built upon means it is much easier to pursue such a policy, according to Kearns.

“One of the great things about the Canadian experiment is that our country has been built on diversity; literally, we wouldn’t have a country without immigrants, and so it’s a fundamental that when you have a welcoming, accepting environment, that enables a person to come in with a fullness of who they are, and contribute out of that, rather than spinning it or managing it.” 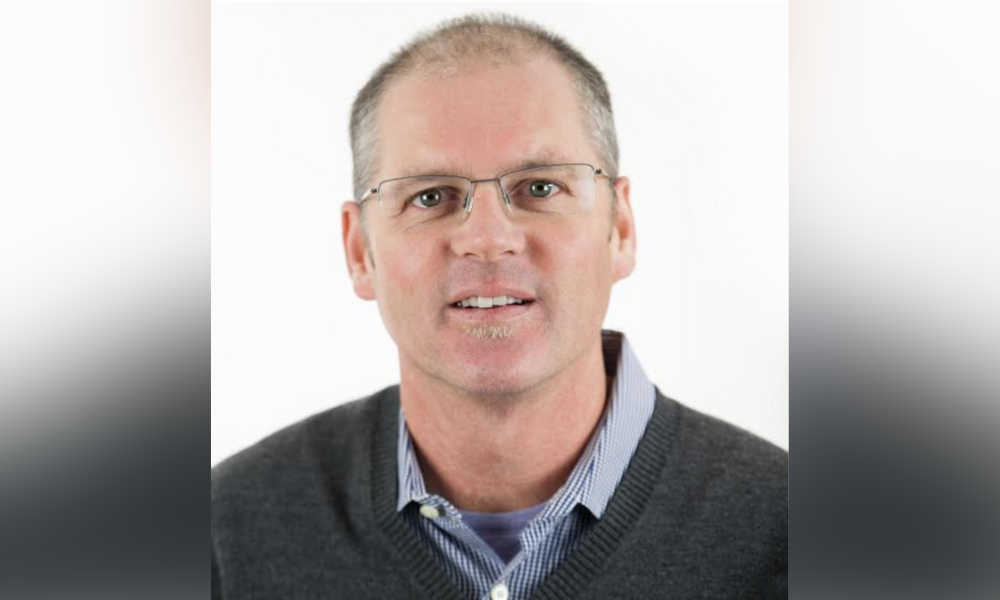 When diversity is only given lip service, employers begin the process of slowly losing workers, as many feel that the organization is not really committed to diversity.

“There’s a thing called presenteeism which is you get people coming to the office but you don’t get the fullness of themselves. So the less embracing of diversity, the more presenteeism you have and that’s the most dangerous thing in an organization is presenteeism, which leads to engagement issues, which leads to innovation issues. This leads to turnover issues and it leads to people not referring really strong quality people,” he says.

But what makes a great leader who truly believes in diversity? There are a number of behaviours that present themselves, according to Kearns.

Kearns again points to Tesla who have deployed some innovative methods in hiring to bring in even more diverse candidates, such as anonymizing resumes.

“They didn’t want people to make decisions purely on education; they actually would remove those things from people’s resumes and just present their experiences, and say, ‘We want you to meet three candidates, these are their experiences,’ they don’t tell [the recruiting team] where they went to school,” he says.

Other employers, such as Deloitte, are using AI tools to further eliminate that bias from the hiring process.

The role for HR is to bring all of these ideas to the C-suite and tell leaders why diversity is always a sound idea.