With the Black Lives Matter and #MeToo movements, there’s been a big push around race and gender equity, along with a massive groundswell for a more inclusive culture at work.

And while those conversations are tough to go through, they must be conducted, says Mark Atkinson, CEO at Mursion in San Francisco, in talking to Canadian HR Reporter.

And that's true even with the huge rise in work from home.

“In the workplace, you could pull somebody aside and say, ‘Hey, listen, that thing that you just did in that meeting? I bet to whoever was in there with you, they might have interpreted what you said a little differently.’ It’s really hard to do that in Zoom or Google Meet or whatever other platform you’re in. You have to really think through how am I going to organize myself to do that? How am I going to do it appropriately? Am I calling more attention out that I would ordinarily be able to do when I just pull somebody aside at the office?”

About one-in-four large companies (with 2,500 or more workers) in the U.S. have had no formal conversations with employees around diversity, equity and inclusion (DEI), according to a survey of 400 employees and 250 managers in January by virtual-reality training company Mursion.

Further, 70 per cent of employees and 55 per cent of managers say they either avoided these difficult conversations or only did so reluctantly.

And most of the discussions happened via email (according to 77 per cent of employees and 63 per cent of managers).

Even informal talks were infrequent, according to 39 per cent of employees and 68 per cent of managers, found the survey.

But having those talks can help in employee retention, according to Atkinson, as many workers today value DEI endeavours.

“If you don’t have these conversations, people won’t stay. It forces you to confront things they’re not easy to confront; there’s an appropriate way to do that. We all have these unconscious biases... and so being proactive about this takes a level of purposefulness and commitment that leaders have to have and managers have to have, and it is at the heart of we call the work we do.” 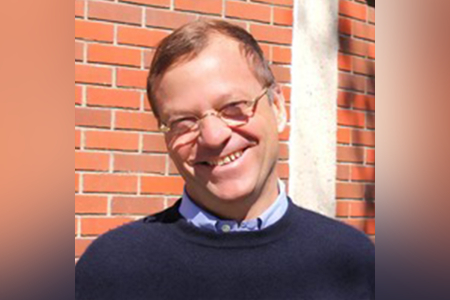 Having a good communication strategy also helps in both retention and employee engagement, says Atkinson, but it can’t be simply lip service.

But many organizations are going through the motions with DEI efforts, according to a report and discrimination remains prevalent, found a survey.