Employment lawyers have been eagerly awaiting direction from the courts regarding the impact of the pandemic on reasonable notice periods.

In January, the Ontario Superior Court of Justice released its decision in Yee v Hudson’s Bay Company, wherein the court suggested that COVID-19 could impact the length of the reasonable notice period, but only where the dismissal occurred during the pandemic.

Since then, we have received further direction from the court in Iriotakis v. Peninsula Employment Services Limited.

In Iriotakis, Peter Iriotakis was dismissed from his employment on a without cause basis on March 25, 2020. At the time of dismissal, he was 56 years old and had about 28 months of service. He sued his former employer for wrongful dismissal and brought a motion for summary judgment. There were three issues before the court to be addressed:

The parties disagreed on a number of factors relevant to the determination of the notice period, which provided the court with the opportunity to make several interesting comments on assessing notice periods generally.

One of the issues in dispute was how “senior” Iriotakis’ position was as “business development manager,” a sales role with no management responsibilities, but one which carried some degree of responsibility. Interestingly, the court noted that debates of this nature are perhaps the product of an “overly literal approach to the application of the so-called ‘Bardal factors,’” adding that these are “better understood as guidelines to approach the consideration of a problem rather than an exhaustive and mathematically determinative formula.”

The court went on to note that the reasonable notice period is not “a guaranteed bridge to alternative employment,” even in cases where the length of time it will reasonably take the employee to find new employment is a significant factor to consider.

Finally, the court also considered the issue of mitigation. It took Iriotakis just under seven months to find new employment, and he had received the Canada Emergency Response Benefit (CERB) in the meantime. Peninsula Employment Services suggested that such payments should be deducted from any damages owing to Iriotakis. The court disagreed, providing the following commentary:

“CERB cannot be considered in precisely the same light as Employment Insurance benefits when it comes to calculating damages for wrongful dismissal. CERB was an ad hoc programme and neither employer nor employee can be said to have paid into the program or ‘earned’ an entitlement over time beyond their general status as taxpayers of Canada. The level of benefit paid (approximately $2,000 per month) was considerably below the base salary previously earned by the plaintiff to say nothing of his lost commission income. On balance and on these facts, I am of the view that it would not be equitable to reduce Mr. Iriotakis’ entitlements to damages from his former employer by the amount of CERB given his limited entitlements from the employer post-termination relative to his actual pre-termination earnings.  I decline to do so.”

Considering all of the above factors, the court found the appropriate notice period to be three months.

The court rejected Iriotakis’ arguments that the terms of the plan were not enforceable because a) they had not been brought to his attention (in fact, he had initialled each page of the plan document) or b) no consideration was provided in exchange for his agreement to the plan (the plan significantly increased his potential earnings). However, the court did agree that Peninsula’s attempt to remove Iriotakis’ entitlement to commissions as of the date of termination violated the Employment Standards Act, 2000.

However, the court found that Iriotakis was entitled to damages equal to his total compensation and benefits package, including his car allowance, RRSP, profit sharing, health care and cell phone benefits, over the three-month notice period.

There are a number of interesting takeaways from Iriotakis of interest to both employees and employers:

One of the best ways that employers can limit their liability is to speak with an employment lawyer to ensure that their employment agreements, compensation plans and policies provide proper protection while remaining onside the law. Likewise, employees should always seek legal advice before signing off on such agreements.

Learn more about the unique challenges and the importance of workplace health and safety in this webinar. 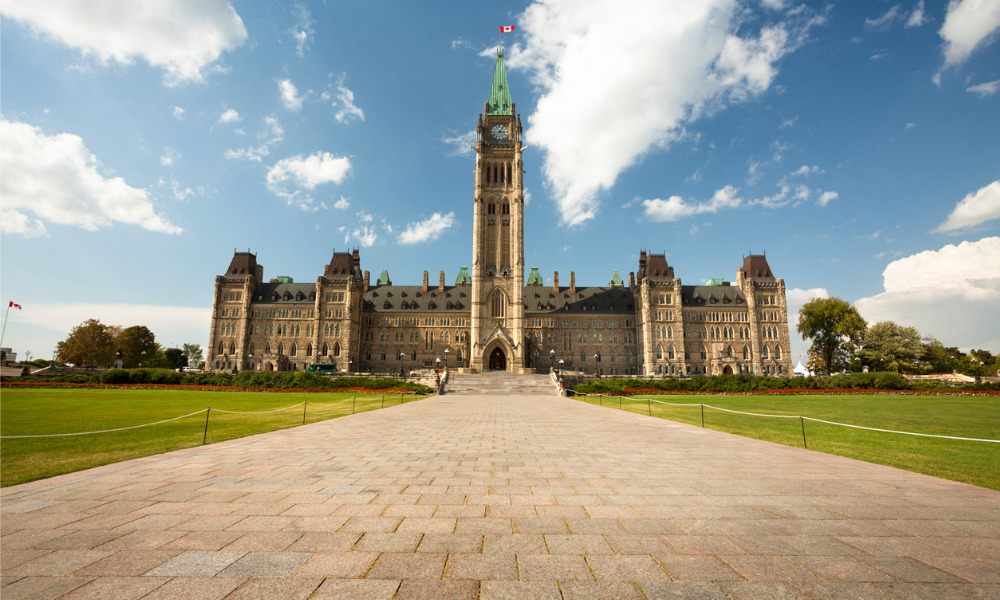 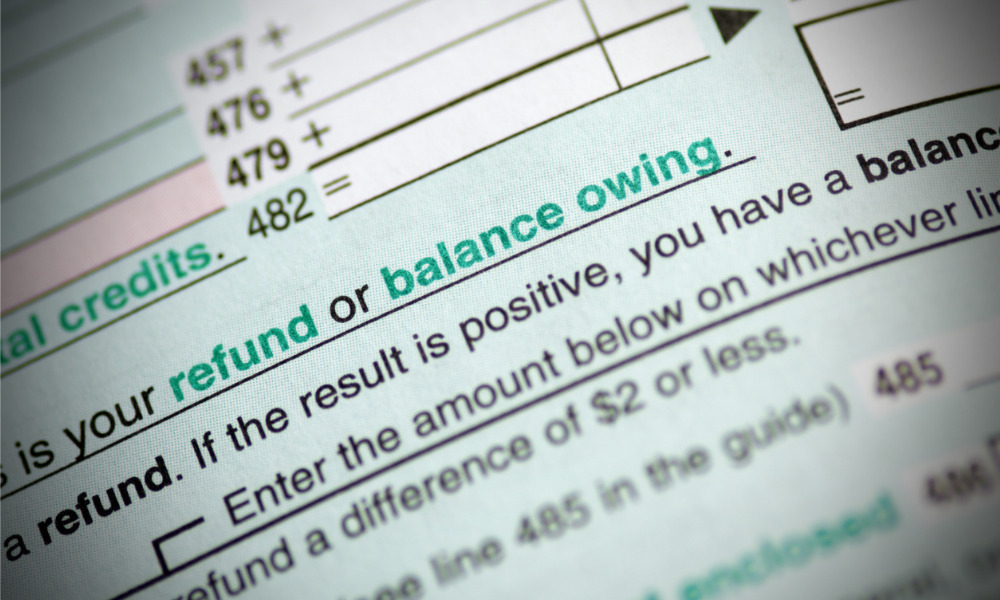 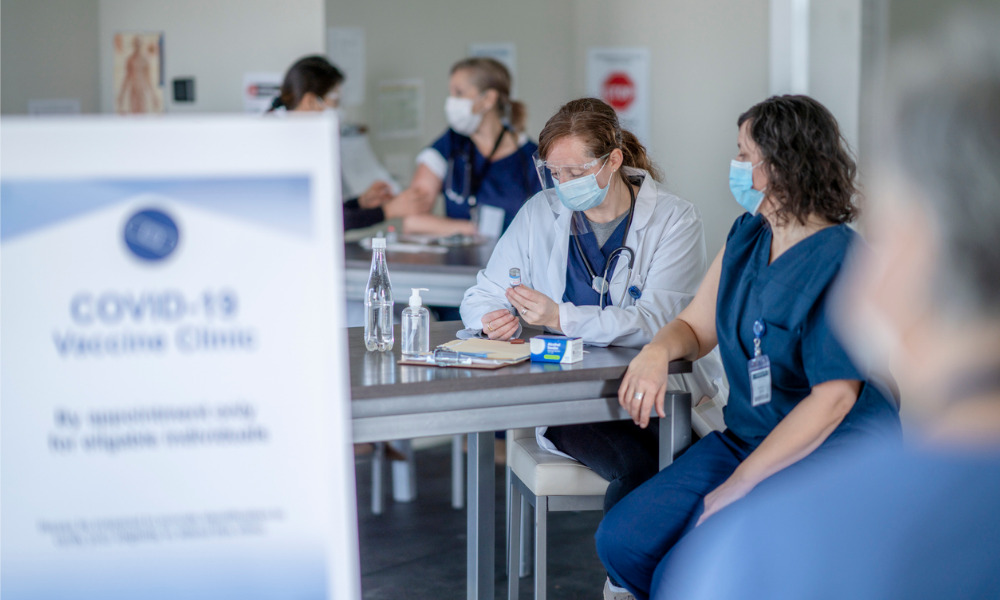