Playing by the rules in the gig economy

The gig economy is in full swing. Uber, Lyft, DoorDash, Foodora — these companies and more are growing fast as the services they provide become more popular. The combination of the ease of technology — “There’s an app for that” applies to just about everything these days — and the growing number of people looking for (and needing) opportunities to make some money on the side is fuelling this growth.

But as more people use these services and more people work to provide them, it’s important to look at how they operate. Are people performing the services being taken advantage of? Are the companies getting a competitive advantage by avoiding certain legal requirements that other companies must comply with?

The Supreme Court of Canada has a case brought before it by Uber, the seemingly ubiquitous ride-sharing service that has become a symbol of the gig economy. Uber is contesting a decision by the Ontario Court of Appeal that found a company policy requiring all disputes from its drivers to go through mediation in the Netherlands was invalid and unacceptable.

Uber says that it has so many drivers working for it around the world, it needed a uniform process to resolve disputes between it and its drivers. However, the process can cost more than US$14,000, according to the Canadian Press. That’s not very practical or even feasible for drivers who may not be making much more than that annually driving for Uber.

The company also maintains that its drivers are not employees and they all provide their services as independent contractors through licensing agreements.

The case before the Supreme Court has its roots in a class-action lawsuit that one Ontario UberEats driver filed on behalf of all Uber drivers in Ontario who have worked since 2012, trying to recognize drivers as Uber employees subject to employment standards legislation.

Uber had the lawsuit stayed because of a clause in its driver contracts outlining the Dutch mediation, but the Ontario Court of Appeal found this clause wasn’t enforceable because it outsourced an employment standard.

But even if they’re independent contractors, should Uber be permitted to ship all disputes with its contractors overseas even though they’re working and operating here? Or should the dispute with a worker working here performing services here go through a dispute resolution process here?

It’s true that individuals who sign a legal contract to provide their services — such as the ones Uber has with its drivers — have a choice and an opportunity to refuse to sign if they don’t like the terms, but it has been established in jurisprudence that neither party can contract out of certain basic legal rights. In employment contracts, parties can’t sign away basic employment standards. So it makes sense that in contracts for services, they can’t contract out of the other laws or dispute resolution either.

Indeed, when the Ontario Court of Appeal scrapped Uber’s mediation clause, it labelled the clause unconscionable.

The Supreme Court’s decision in this case will likely reverberate in the gig economy and how the players operate in Canada and other jurisdictions. Regular employers are subject to the employment standards and dispute resolution regime of the jurisdictions where they operate — will Uber and the rest be held to the same standards? 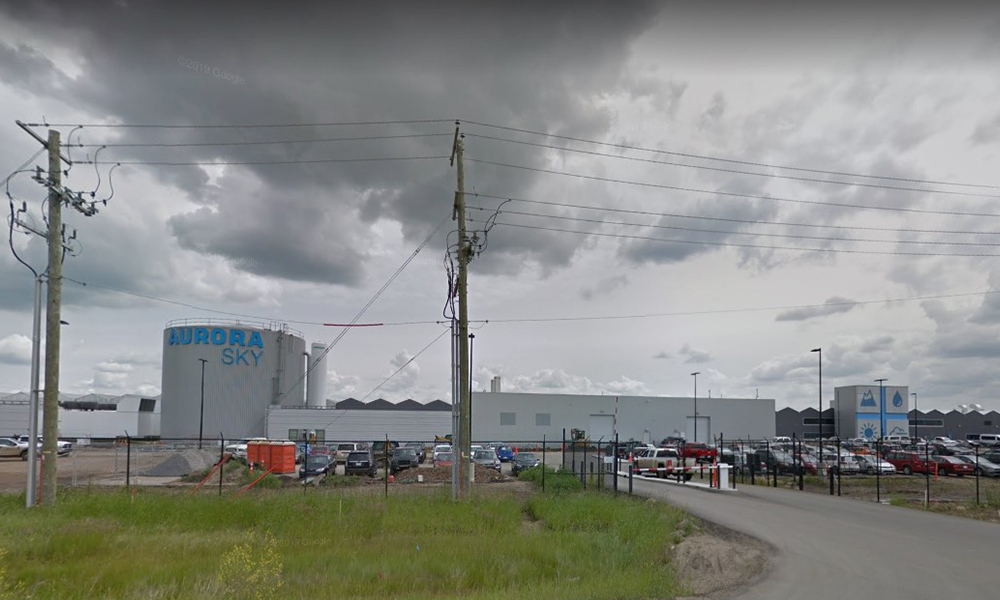