HR has role to play in climate-change strategies

A survey by Willis Towers Watson heard from 93 North American companies with more than 1.1 million employees in September and found that 34 per cent of respondents have or are considering employing a chief sustainability of environmental officer, while 27 per cent are considering one for the future.

Further, 62 per cent of have already implemented or are considering new climate-related roles within the organization.

“We believe that HR [and] people have a strong role to play in a company’s ability to execute on a strategy and we wanted to explore if HR is aware of that strong role to play,” says Shankar Raman, senior director of human capital and benefits global leader in the technology industry group at Willis Towers Watson in Boston.

“Climate change has been an important priority for society in general for quite some time now. We felt that it’s important to get a sense of how corporations are treating climate change beyond just the risk function within an organization or the sustainability function.”

While plenty of employers claim to practise corporate social responsibility (CSR), it’s the ones that have authentic CSR initiatives that will see a greater impact on employees, according to a study.

But it’s not only roles that are being identified: executive compensation is being tied to climate metrics by 43 per cent of employers, with 27 per cent thinking about executing this in future.

“People like BlackRock and others are saying, ‘We need to try this,’ and changing behaviour among executives by tying it to incentives because of the pressure. Investor boards are asking those questions as a comp committee,” says Raman.

For employees, more than eight in 10 feel that having a good climate strategy should be a key part of the overall value proposition and almost half (43 per cent) of employers want workers to play a role in this.

“It’s a pleasant surprise that 81 per cent of respondents actually said that it’s important for employers to incorporate clear environmental climate strategy in the employee value proposition in order to attract people, he says. “So that suggests to us that people are aware that younger generations particularly are conscious of climate.”

The growth of flexible workplaces outside of major city centres and business districts is eliminating lengthy and environmentally damaging commutes, making it a new and unlikely weapon in the fight against climate change, according to a report from office solutions provider Regus.

Some of the reasons for this are the “existential risks” of a worsening climate that is real and “the realization that a company being able to address these issues is potentially good for business as well because in the longer run it allows them to actually create value in new ways,” he says. 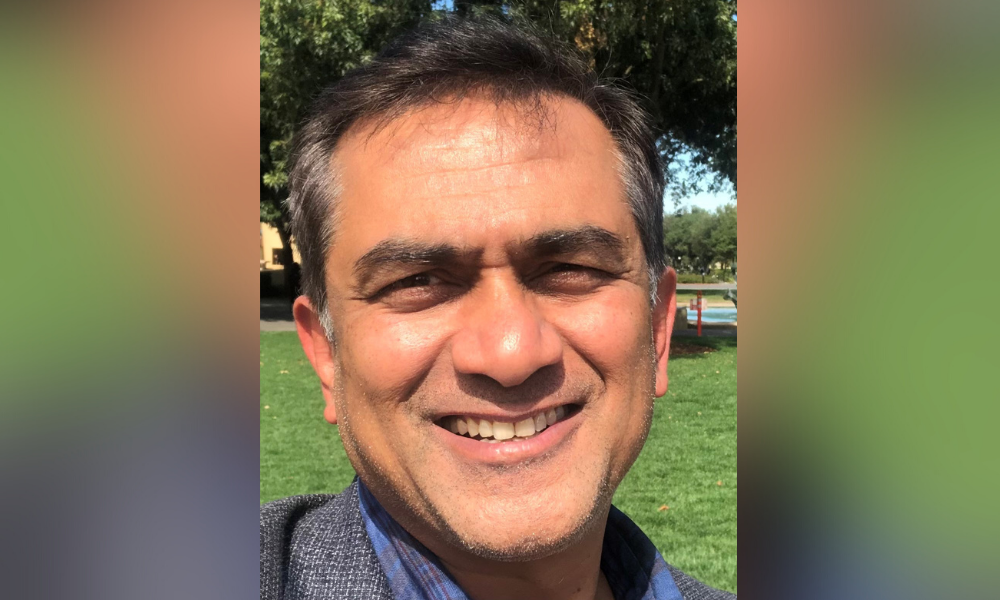 Leaders are becoming more conscious of this issue with constant news about the climate; for example, the need to remove 51 billion tons of carbon dioxide from the atmosphere, says Raman.

This realization offers “a great opportunity to step up, otherwise HR will be left behind,” he says.

Employees working for companies with strong corporate social responsibility (CSR) programs tend to find their jobs more meaningful, boosting engagement. And that impact is up to 20 per cent stronger when workers are given a say in corporate CSR activities, according to a new study conducted by the University of British Columbia (UBC).